Although he is best known as a songwriter for Broadway and Hollywood, Stephen Schwartz, born in 1948, belongs to a generation of tunesmiths who have tended to double as performing artists, and since he has a perfectly acceptable tenor, it’s no surprise that he harbors the desire to step into the spotlight himself.

Stephen Michael Schwartz ‎– featuring Stephen, backed by some of the best studio musicians in the country.
The list is impressive….

The album drew industry attention to Stephen’s talent both as a songwriter and a solid vocal performer. The single, “ROCK ME AWAY”, generated favorable airplay on local FM stations around the country and classified Stephen’s musical genre as “Funk/Soul”.

Given the musical climate at the time and disco’s stronghold on radio play, one song off the album that received the most “buzz” was “GET IT UP FOR LOVE”.

It was just the beginning of a long and fruitful recording career.

It´s a good and dynamic pop album with a great soul touch. 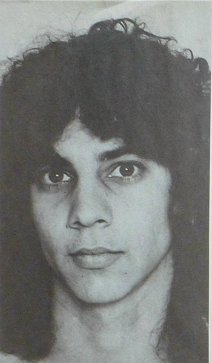 Later he become a star for popular music for children:

Stephen’s reputation as a superlative singer-songwriter came into focus as one of the three original members of the award-winning children’s musical group, Parachute Express. Stephen has produced popular music for children and their families for over 30 years. The first group ever to be signed to Walt Disney Records, Parachute Express has enjoyed a long-lasting partnership with San Francisco-based Gymboree Corporation, providing music for their Play & Music Centers throughout the world.

Stephen and Parachute Express, to date, have sold well over a half million CD’s, securing a rarified position in the world of children’s entertainment. With Parachute Express, Stephen co-wrote and produced twelve award-winning albums, receiving numerous prestigious awards including first place in the International Songwriting Festival, the NAPPA Award, the Parents’ Choice Gold Award, the Indie Award and the Toy Industry Association’s Toy of the Year Award.

But this is the start ! 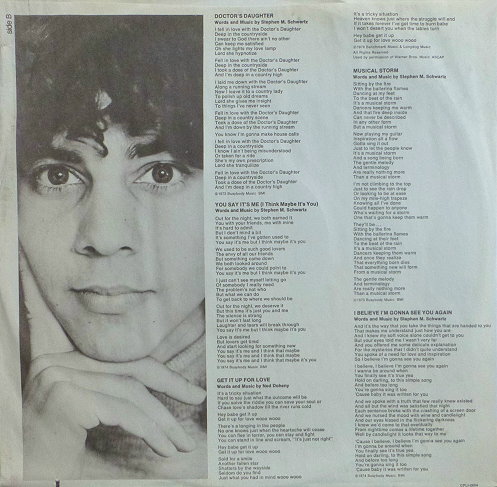 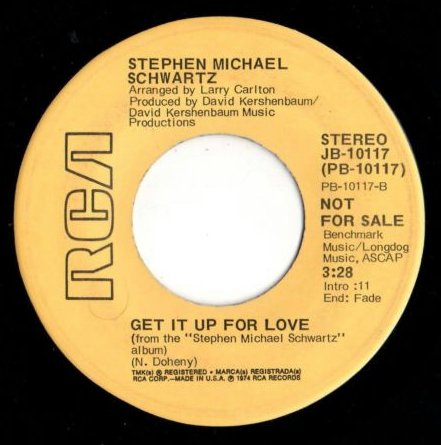