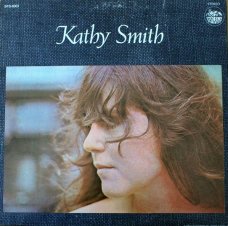 Originally released in 1970 on the miniscule Stormy Forrest label, Kathy Smith’s Some Songs I’ve Saved is no lost treasure on the level of, say, Linda Perhacs’ Parallelograms, no matter how much obscurantist collectors may want it to be. Stormy Forrest was Richie Havens’ label, and Havens’ signature blend of folk and jazz influences is all over this album musically, with flutes and upright bass alongside the acoustic guitars, strings, and Indian instruments. But Smith is not a particularly soulful or jazzy singer: indeed, if anything, she’s oddly stiff and proper, over-enunciating her lyrics in songs like “Same Old Lady” like a much more mannered version of the early Judy Collins, when a looser, more rhythmically freewheeling approach would have worked better. Similarly, the songs are fine examples of the whole chamber folk school of female singer/songwriters from this era, but the arrangements are neither trippily psychedelic nor old-school Elizabethan enough to attract the full attention of the Judee Sill and Vashti Bunyan devotees one would assume to be the target audience for this reissue. At its worst, Some Songs I’ve Saved is merely drearily competent, and at its best (the opening “Topanga,” the delicate ballad “If I Could Touch You”), it’s a solid L.A. folk-rock album in the early Joni Mitchell school. Don’t approach it expecting a magical lost treasure and you likely won’t be disappointed, but Some Songs I’ve Saved is a fairly slight curio overall. (by Stewart Mason) 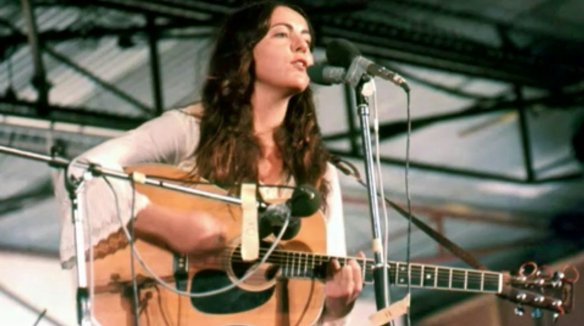