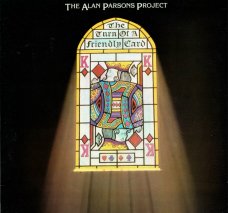 The Turn of a Friendly Card is the fifth studio album by the British progressive rock band The Alan Parsons Project, released in 1980 by Arista Records. The title piece, which appears on side 2 of the LP, is a 16-minute suite broken up into five tracks, with the five tracks listed as sub-sections. The Turn of a Friendly Card spawned the hits “Games People Play” and “Time”, the latter of which was Eric Woolfson’s first lead vocal appearance.

“The Gold Bug”, which references the same-titled short story by Edgar Allan Poe, includes a whistling part by Parsons, who imitates the style of Ennio Morricone’s legendary Spaghetti Western film themes,[3] and wordless vocals by Rainbow, while the main theme is played on an alto saxophone. The saxophone player, originally credited as Mel Collins, is instead credited on the liner notes for the remastered edition as “A session player in Paris whose name escapes us”; this refers to the fact that the saxophone part is a composite of several separate takes.[citation needed] Similarly, the accordion part on “Nothing Left to Lose” is credited in the liner notes to “An unidentified Parisian session player”. Also on “The Gold Bug”, the newer liner notes credit a “Harmonized Rotating Triangle” to drummer Stuart Elliott. This refers to the phasing sound effects heard throughout the rhythm-free introduction to the piece. (by wikipedia)

With two of the Alan Parsons Project’s best songs, the lovely ballad “Time” and the wavy-sounding “Games People Play,” The Turn of a Friendly Card remains one of this group’s most enjoyable albums. Parsons’ idea, the subject of the album’s six tracks, centers around the age-old temptation of gambling and its stranglehold on the human psyche. On “Games People Play,” vocalist Lenny Zakatek sounds compelling and focused, giving the song a seriousness that aids in realization of the album’s concept. With “Time,” it is Eric Woolfson who carries this luxurious-sounding ode to life’s passing to a place above and beyond any of this band’s other slower material. The breakdown of human willpower and our greedy tendencies are highlighted in the last track, entitled “The Turn of a Friendly Card,” which is broken into five separate parts.

“Snake Eyes,” sung by Chris Rainbow, is the most compelling of the five pieces, and ties together the whole of the recording. As in every Parsons album, an instrumental is included, in this case an interesting number aptly titled “The Gold Bug.” Like most of the band’s instrumentals, its flow and rhythm simulate the overall tempo and concept of the album, acting as a welcome interlude. Although short, The Turn of a Friendly Card is to the point and doesn’t let down when it comes to carrying out its idea. (by Mike DeGagne) 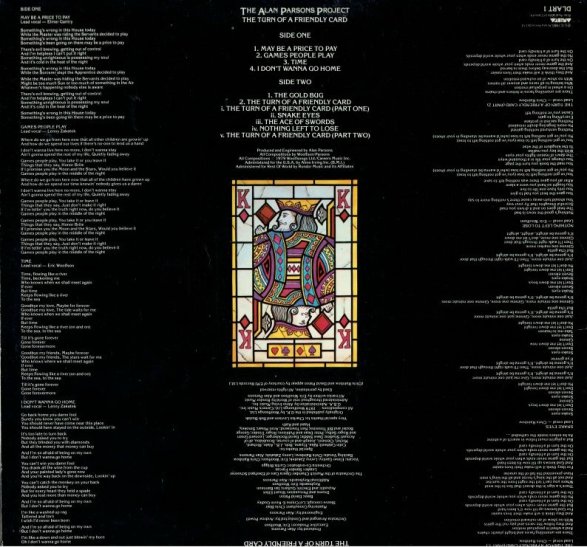 All songs written by Alan Parsons and Eric Woolfson 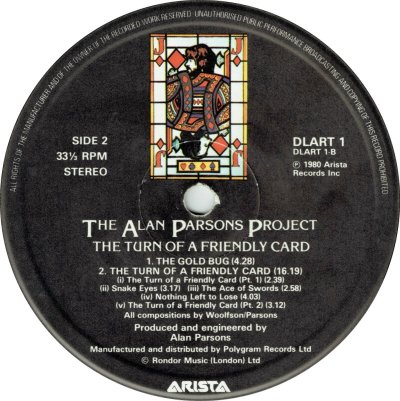 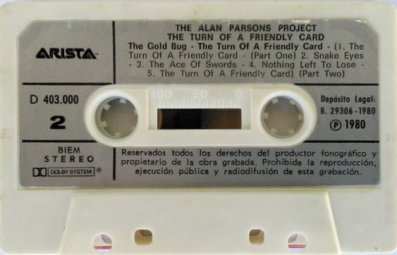 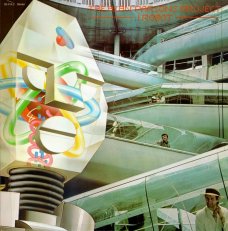 The album was intended to be based on the I, Robot stories written by Asimov, and Eric Woolfson spoke with Asimov himself, who was enthusiastic about the idea. As the rights already had been granted to a TV/movie company, the album’s title was altered slightly by removing the comma in “I,”, and the theme and lyrics were made to be more generically about robots rather than to be specific to the Asimov universe.[3][4] The cover inlay read: “I Robot… The story of the rise of the machine and the decline of man, which paradoxically coincided with his discovery of the wheel… and a warning that his brief dominance of this planet will probably end, because man tried to create robot in his own image.” The title of the final track, “Genesis Ch.1 v.32”, follows this theme by implying a continuation to the story of Creation, since the first chapter of Genesis only has 31 verses. 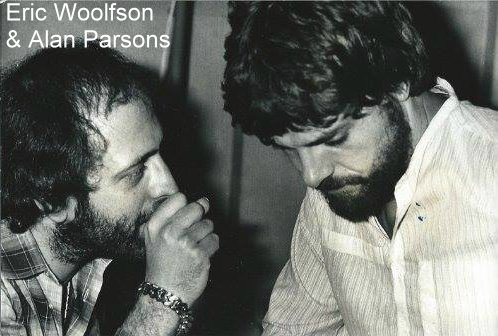 The album cover photo features the band members in the escalator tubes of the circular Terminal 1 building of the Charles de Gaulle Airport outside of Paris. Over this is superimposed a painting of a robot with a stylised atom for a brain. This illustration appears in a two-dimensional form on the label of the record. The original vinyl release had a gatefold-style cover; the inside spread had printed the lyrics for the non-instrumental selections and a monochrome photograph of Parsons himself.

Three singles were released from the album: “I Wouldn’t Want to Be Like You”, “Don’t Let it Show” and “Day After Day (The Show Must Go On)”. The LP track “Breakdown” went into heavy rotation on AOR stations and continues to be played on classic rock radio.

“Don’t Let It Show” was covered by Pat Benatar for her In the Heat of the Night LP. Gail Godwin describes it as “much more sentimental than the usual Alan Parsons”. “Some Other Time” was also covered by Arjen Anthony Lucassen in his 2012 album Lost in the New Real. “I Wouldn’t Want to Be Like You” is featured in the 2013 video game Grand Theft Auto V on the fictional radio station Los Santos Rock Radio. “I Wouldn’t Want to Be Like You” is also featured in an episode of the Netflix series Mindhunter. (by wikipedia)

Alan Parsons delivered a detailed blueprint for his Project on their 1975 debut, Tales of Mystery and Imagination, but it was on its 1977 follow-up, I Robot, that the outfit reached its true potential. Borrowing not just its title but concept from Isaac Asimov’s classic sci-fi Robot trilogy, this album explores many of the philosophies regarding artificial intelligence — will it overtake man, what does it mean to be man, what responsibilities do mechanical beings have to their creators, and so on and so forth — with enough knotty intelligence to make it a seminal text of late-’70s geeks, and while it is also true that appreciating I Robot does require a love of either sci-fi or art rock, it is also true that sci-fi art rock never came any better than this. Compare it to Jeff Wayne’s War of the

Worlds, released just a year after this and demonstrating some clear influence from Parsons: that flirts voraciously with camp, but this, for all of its pomp and circumstance, for all of its overblown arrangements, this is music that’s played deadly serious. Even when the vocal choirs pile up at the end of “Breakdown” or when the Project delves into some tight, glossy white funk on “The Voice,” complete with punctuations from robotic voices and whining slide guitars, there isn’t much sense of fun, but there is a sense of mystery and a sense of drama that can be very absorbing if you’re prepared to give yourself over to it. The most fascinating thing about the album is that the music is restless, shifting from mood to mood within the course of a song, but unlike some art pop there is attention paid to hooks — most notably, of course, on the hit “I Wouldn’t Want to Be Like You,” a tense, paranoid neo-disco rocker that was the APP’s breakthrough. It’s also the closest thing to a concise pop song here — other tunes have plenty of hooks, but they change their tempo and feel quickly, which is what makes this an art rock album instead of a pop album. And while that may not snare in listeners who love the hit (they should turn to Eye in the Sky instead, the Project’s one true pop album), that sense of melody when married to the artistic restlessness and geeky sensibility makes for a unique, compelling album and the one record that truly captures mind and spirit of the Alan Parsons Project. (by Stephen Thomas Erlewine) 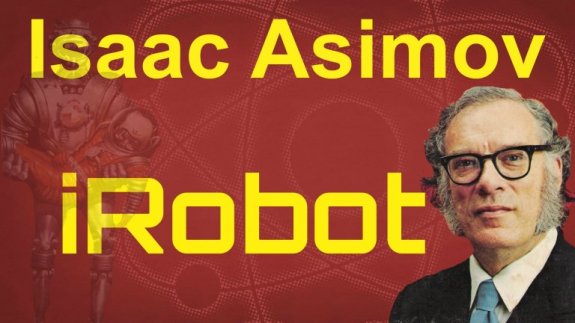