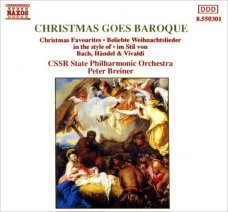 This was a nice idea by Peter Breiner:

Breiner began to play and study the piano at age four. At age nine, he started to study at the Conservatory in Košice, Slovakia (where he studied piano, percussion, composition, and conducting). He subsequently moved to Bratislava, Slovakia where he attended the Academy of Performing Arts continuing his composition studies under the tuition of Alexander Moyzes; he was graduated from the Academy in 1982.

Breiner has recorded over 150 albums as conductor or pianist. He is well known for his arrangements, such as Baroque versions of the Beatles and a similar adaptation of Elvis Presley, as well as arrangements of popular Christmas music. His 2004 release of all the national anthems of the world was used by the Athens Olympic Committee as the music for medal ceremonies at the Games.

His triple CD “Janacek Operatic Suites”, released on Naxos label, was one of the Top Ten Classical CDs of 2009, according to the Chicago Tribune. 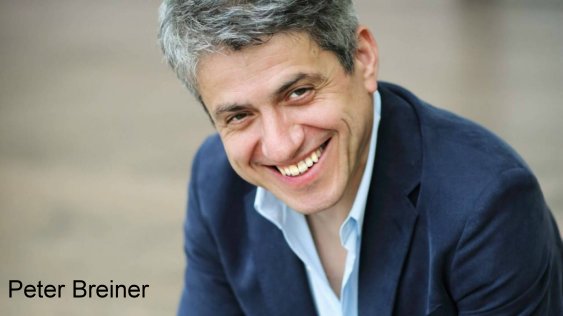 Breiner also has a career as a television personality. In early 2000, his talk show on STV (Slovenská televízia), called “Do You Have Something Against That?”, was temporarily banned,[3] accused of being exceedingly controversial. In fact, that episode made quite a stir in Slovak TV and Radio media.

This album takes you on a magical European holiday tour swept up by the sounds of such holiday favorites as “Jingle Bells”, “Silent Night,” “The First Noel,” “God Rest Ye Merry Gentlemen,” “O Tannenbaum” and many more. These eternal favourites are performed in the baroque style of Bach, Handel and Vivaldi – the sound of music as timeless as Christmas itself. 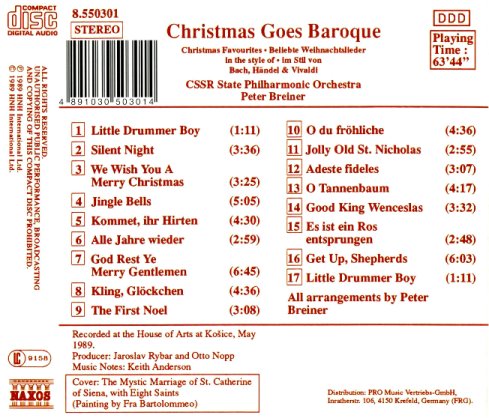 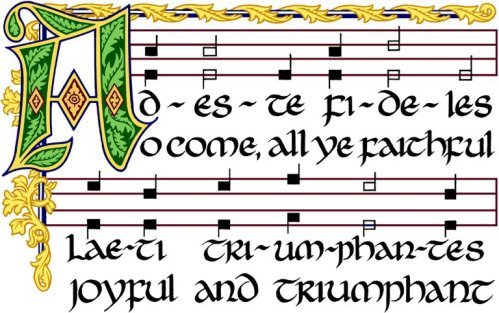 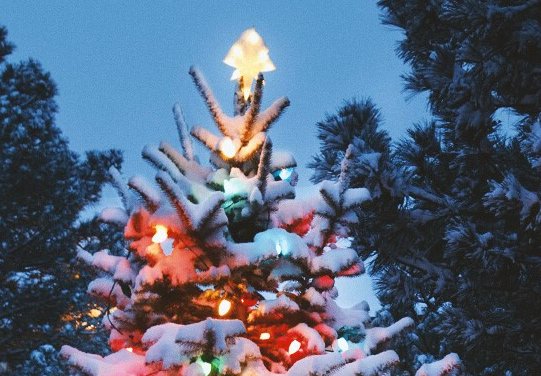