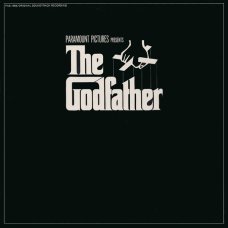 The Godfather is the soundtrack from the film of the same name, released in 1972 by Paramount Records, and in 1991 on compact disc by MCA. Unless noted, the cues were composed by Nino Rota and conducted by Carlo Savina (who was credited on the LP, but not the CD). The song “I Have but One Heart” is sung by Al Martino, who performed it in the film as character Johnny Fontane.

The Godfather: (Nino Rota) It has been successfully argued many times that no film has had as much impact on cinema as Francis Ford Coppola’s original The Godfather. The 1972 powerhouse not only defined the entire subsequent genre of mob-related films, but remains a brutally memorable exhibit of dramatic storytelling at its most compelling. The adaptation of Mario Puzo’s best-selling and controversial novel, accomplished by Coppola and the author himself, was so encapsulating that it warranted every minute of its nearly three-hour running time, leaving enough room for the longer plot of the second film in this franchise to expand even further upon the same characters. Whereas most films utilize, intentionally or not, stereotypes in the definition of their characters, Puzo and Coppola invented an entire realm of new stereotypes in The Godfather. The story of the now famous trilogy of films follows the progression of the original New York mafia families in their efforts to survive and adapt in the times from the 1900’s to the 1990’s, the first two films tackling the initial threat posed by the introduction of the drug trade into the traditional operations of these bases of power. 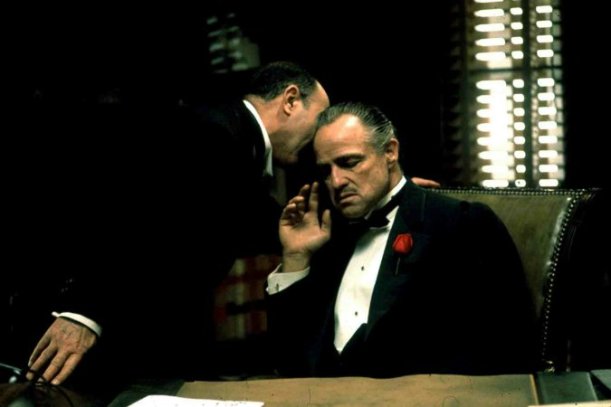 The trilogy ultimately defines itself as the story of Michael Corleone, desperate to retain the Sicilian traditions of his father while moving the family forward into these new, more global avenues of wealth. His ultimate failure, foreshadowed in his ascension in The Godfather and progressively more shocking in the endings of the two sequels, guides the music of these films to a similarly depressing end. Like the films, the work of Nino Rota and Carmine Coppola for the soundtracks of these productions is engrained in the memory of the mainstream, defining the sound of mafia music much like the characters influenced later incarnations of essentially the same idea. If you boil down the plot elements of The Godfather to their most basic ingredients, they would be tradition, love, and fear. Rota’s score for the film perfectly embodies these three aspects of the story, licensing ten or so existing pieces for source usage. Carmine Coppola, the director’s father, wrote a small amount of original source material for The Godfather, increasing his efforts in this regard as the trilogy progressed. (by filmtracks.com) 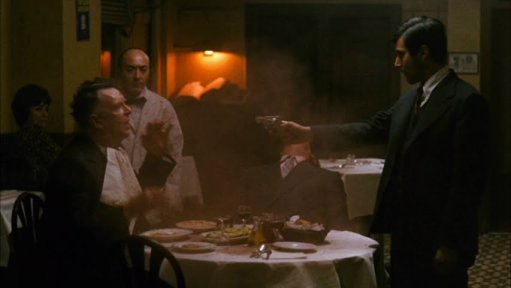 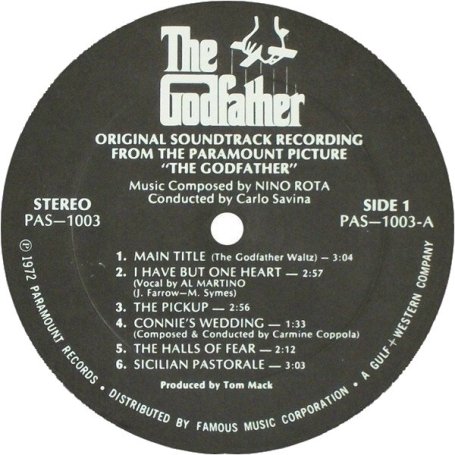 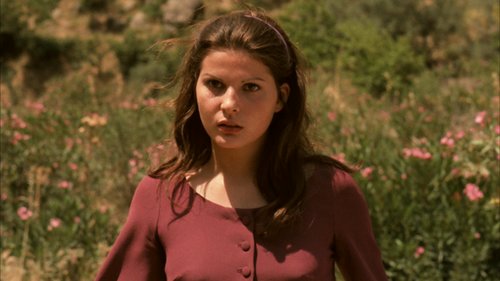