I guess it´s a good in this blog tradition to present Christmas from all over the wordl.

And now we can hear Christmas music from Spain, performed by and conducted by Victorino Echevarría:

Victorino Echevarría López, Spanish composer and conductor. He was a pupil of C. del Campo in Madrid and of P. Hindemith in Berlin. He wrote music in the neoclassical style (symphonic, chamber and stage works).

He was born Becerril de Campos in Palencia, Spain in 1898. He began his musical studies in León with Eugenio Lobo. In Madrid, he studied under A. Fernández Bordas, Francisco

Calés, Bartolomé Pérez Casas, Rogelio del Villar and Conrado del Campo. Later, thanks to a scholarship from the Junta de Ampliación de Estudios, he moved to France and Germany (where he was taught by Paul Hindemith).

In 1940 he won the chair of harmony at the Conservatorio Superior de Música de Madrid, at the same time as he developed an intense work as a band conductor, first the Carabanchel band and then the Banda Municipal de Madrid, where he held the post of assistant conductor with Arámbarri until the latter’s death, when he took up the post of principal conductor. In 1952 he received the National Music Prize for his work Quinteto de viento.
Death

An interesting addition to all the other Christmas songs from all over the world. 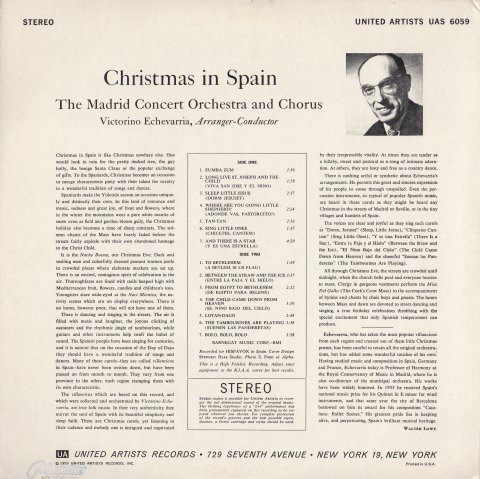 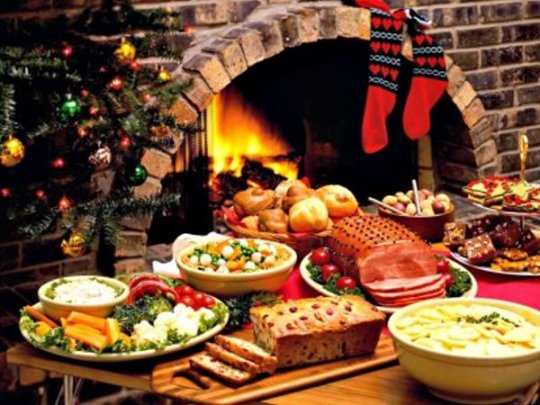