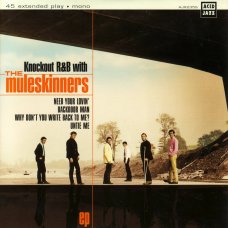 One of umpteen British R&B groups to make a single or two in the mid-1960s, the Muleskinners’ entry was a sole 45 in January 1965, “Back Door Man”/”Need Your Lovin’.” “Back Door Man” was a raw cover of the Howlin’ Wolf classic, and “Need Your Lovin'” a competently energetic R&B-rock number that did not offer certain evidence of future greatness. the Muleskinners’ one claim to fame is that Ian McLagan played with them before joining the Small Faces; also, singer Terry Brannan was in the Roosters, the record-less band that included Eric Clapton and Manfred Mann men Paul Jones and Tom McGuinness before all of them went on to bigger and better things. Both “Back Door Man” and “Need Your Lovin'” are included on the compilation English Freakbeat Vol. 2. (by Richie Unterberger) 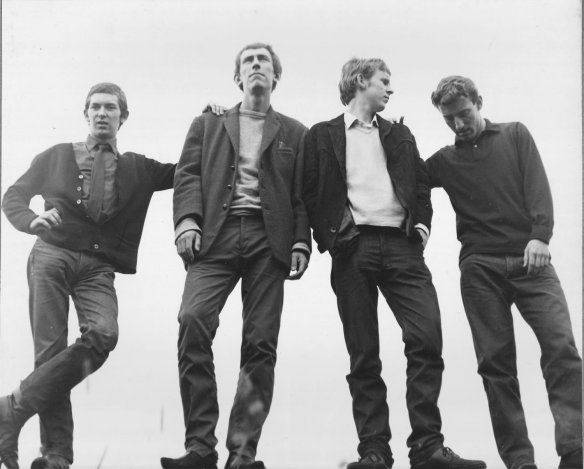 The 3rd E.P in the Rare Mod series on Acid Jazz Records is the best so far … the third extended-play in the series, compilers Paul Anderson and Damian Jones have truly excelled themselves.

The Muleskinners were a R&B outfit from west London, overlooked but for one small fact. The Muleskinners featured a very young Ian McLagan. Mac played guitar and keyboards in the band and this is an unreleased demo session culled from acetate. Never before released but expressing the true rhythm & blues of the original mod era.

McLagan of course passed into the mod pantheon because of his role in the legendary Small Faces. Later with The Faces he became a true rock superstar. This is his first steps on the ladder.

A true slice of musical history from a young west London mod band – and heard here for the first time ever.

The Muleskinners, live in 1963 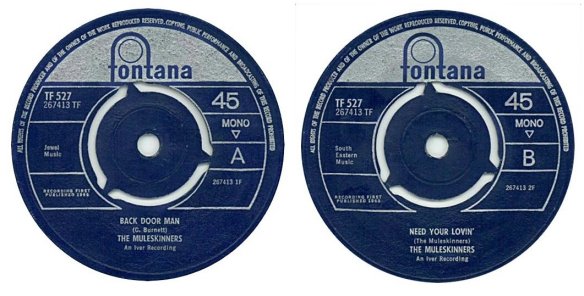 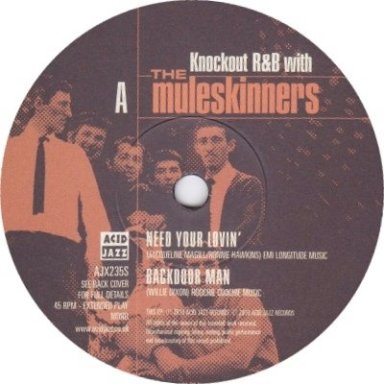 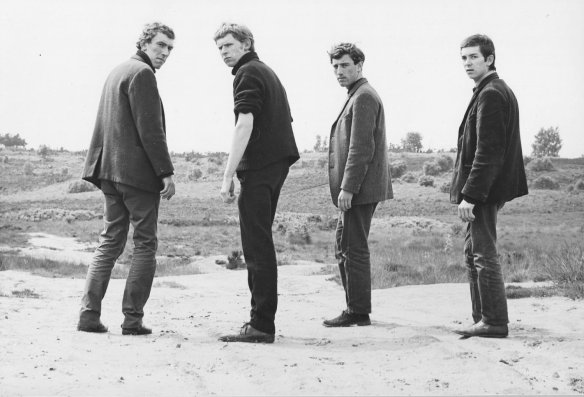