Singer/songwriter Tanita Tikaram’s debut album, Ancient Heart, stands as one of the most underappreciated albums of the 1980s, and she, along with Tracy Chapman, preceded the 1990s’ onslaught of female singer/songwriters by almost a decade. Tikaram, who was only 19 when this album was released, created a melancholy and wistful work, mature beyond her years, of startling originality and honesty. While this album may be considered folkish and artsy, it never stoops to the clichés that dominated those styles of music in the later Lilith Fair years. Her near perfect signature song “Twist in My Sobriety” is a stark, sinuous, desperate torch song that managed to garner a bit of radio and video airplay in its day and sounded like nothing else then or since.

Other highlights include the lovely and more upbeat “Cathedral Song,” “World Outside Your Window,” and “Good Tradition”,” as well as the jazzy “For All the Years” and the haunting “I Love You” and “Valentine Heart” — the latter being one of the album’s true highlights. Ancient Heart is a smoky, world-weary album, that, years after its initial release, does not sound one bit dated and has effortlessly stood the test of time. The definite highlight of Tanita Tikaram’s career. (by Jose F. Promis) 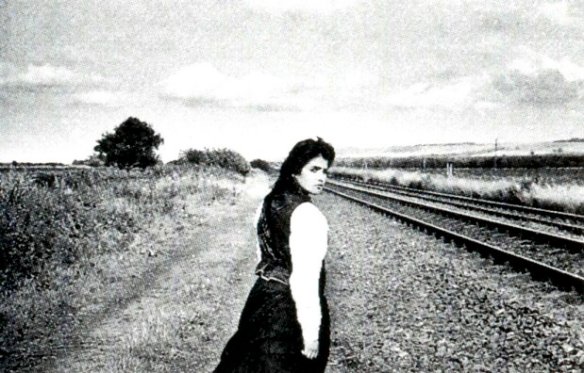 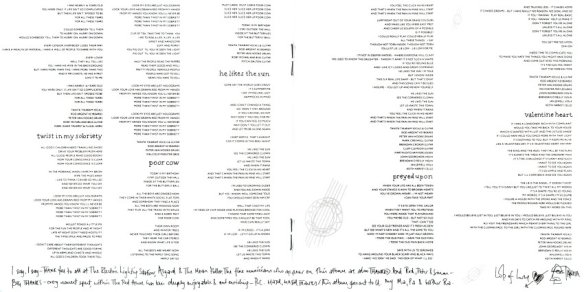 All songs written by Tanita Tikaram