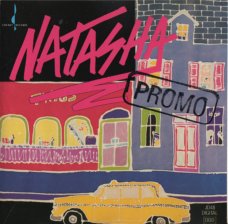 Natasha Turner is a native New Yorker who has a very powerful, sharp vocal range, and her jazz/blues guitar playing is exceptional! Natasha opens with the Doc Pomus/Dr John classic ‘Nightbird’, this splendid song features a jazzy balance between Turner’s guitar licks and Joel Diamond’s organ chords. ‘Nothing At All’ is written by Turner and Diamond, and lyrically reminds me of ‘Lets Call The Whole Thing Off’ that Ella & Louis made famous. One of my favourite soul/jazz songs on Natasha is ‘Open Up The Door’ which features ‘Chesky Records’ Album Producer David Chesky on organ. ‘Open Up The Door’ is reminscient of Ray Charles’ and Percy Mayfield’s early recordings. ‘The Night Is A Hunter'(Pomus/Dr John) is a slow blues dialogue that Turner creates an imtimacy that draws you ever closer to her flame. ‘Just A Little Bit’ is a Roscoe Gordon R&B gem and it’s great to see it revived here. ‘Endless Game’ (Turner/Diamond) is jazzy. I’ve heard many bands record Nick Gravenites ‘Born In Chicago’, this version has to be one of the best; Teddy Erwin and Turner’s guitars absolutely soar! ‘Tell Me What You’re Gonna Do'(Pomus/Dr John) is strutting blues featuring Joel on piano. ‘Seven Angels’ is a brilliant Natasha Turner original, and she begins with a dialogue, then moves into some very catchy lyrics. ‘High Cost Of Loving'(Dr John/Duke Robillard) has a rockier edge to it. ‘Wrong Kind Of Man’ is another Turner original, and this leans heaverly to Charles/Mayfield influences. The coup de grace on Natasha is Jimmy Rogers’ ‘Walking By Myself’. Now this is an album that most people will not have heard about, least of all seen, yet it rates as one of my all time favourite R&B albums with jazzy/blues influences. Anyone who plays Doc Pomus/Dr John is alright by me. David Chesky made sure that Natasha(1991) was very well recorded, and Natasha Turner delivered with a fantastic band! (by Gazz)

Chesky Records was best known for jazz and classical in the early 1990s, but the New York label dabbled in New Orleans-influenced R&B, roots-rock and blues with this little-known CD by singer Natasha Turner (who simply went by Natasha). This isn’t strictly a blues album — most of the tunes don’t have a 12-bar blues structure — but because it’s so rootsy and down-home, it ended up being placed in blues bins. And, to be sure, you’ll find a lot of blues feeling on such earthy offerings as “Open Up the Door,” “Wrong Kind of Man” (which Natasha wrote herself), and the Doc Pomus/Dr. John compositions “Tell Me What You’re Gonna Do,” “Nightbird” and “The Night Is a Hunter.” Although its New Orleans influence is hard to miss, this CD was recorded in New York — not the Crescent City — and was produced by Chesky Records founder David Chesky. This isn’t a fantastic album, but it’s competent and satisfying. (by Alex Henderson) 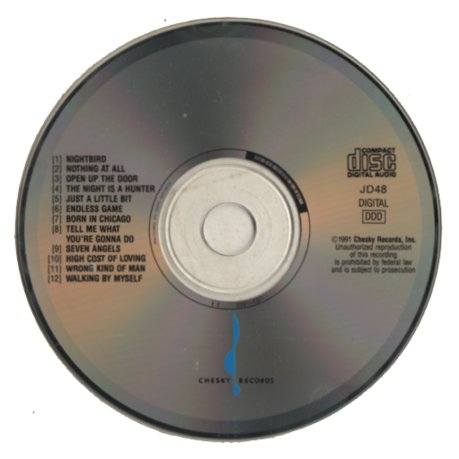 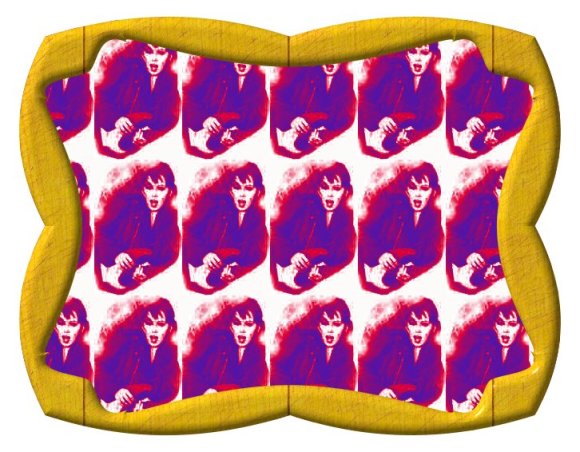