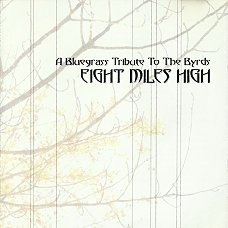 This tribute album was produced by David West:

David West was born in Los Angeles, California on August 13, 1952. He has made Santa Barbara, California his home since 1971.

Around the same time, he worked as accompanist to the legendary songwriter Kate Wolf, playing guitar, banjo and contributing original songs to her repertoire. He maintained a musical connection with Kate from 1974 until her untimely death in 1986.

After the Cache Valley Drifters parted ways in 1984, David worked as a freelance musician, playing as a sideman in recording sessions and performances with many well

known artists. He opened Play Ball!’s Studio “Z” in Santa Barbara in 1996, and signed on with C.M.H. Records (Los Angeles) as staff producer and musician, working on, among other projects, the “Pickin’ On” series, which has over 50 titles and has sold nearly three million copies.

Currently, David spends his days writing, recording and performing. He has traveled to Ireland and the British Isles, Europe, Cuba, Jamaica, Polynesia, Tasmania, Australia, India, Africa, Mexico, Fresno and all over North America playing music and pursuing his interest in ethno-musicology. (davidwest.com)

Eight Miles High: A Bluegrass Tribute to the Byrds is a new turn on the unique sounds of one of the most influential rock bands of the sixties and seventies, an instrumental exploration of their greatest folk tunes. The Byrds’ innovative “jangly” sound and ethereal harmonies were driven by eclectic guitarist Roger McGuinn, who pioneered the use of twelve-string and steel guitars in rock music, and anchored by the bluegrass-tinged bass of Chris Hillman, a former mandolin player whose traditional style further complemented the diverse blend that was the recipe for The Byrds’ success. (promo text)

The mellow trippy tunes of the “the American Beatles”, the Byrds, gets a pure instrumental bluegass tribute, spiked with splashes of 5-string banjo, and dobro, brewed by some of the most proficient bluegrass artists recording today. Tracks: “Time Between” “All I Really Want to Do,” “My Back Pages,” “Hickory Wind”, “Mr. Tambourine Man” and more! 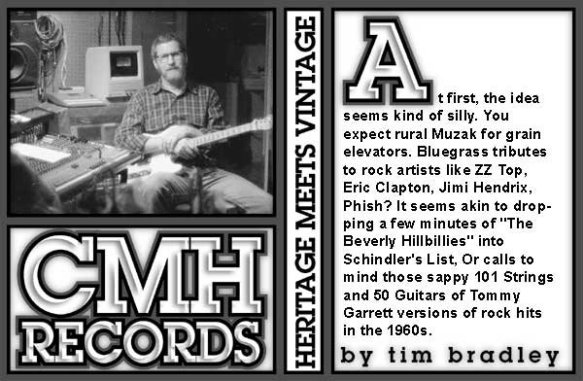