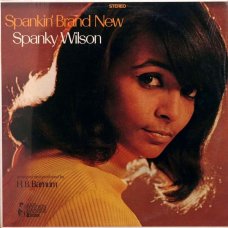 Spanky Wilson is an American soul, funk and jazz vocalist, born in Philadelphia. She lived in Pittsburgh, Pennsylvania, USA until 1967 and then moved to Los Angeles, California, USA. She lived there until 1985 after which she settled in Paris, France.

Since 1989, Spanky Wilson performs regularly with the Philippe Milanta Trio.

She is featured on the 2012 album from writer/producer Frank Fitzpatrick entitled Scenes In Jazz. Wilson also performed on the featured theme song of the film High Chicago, entitled “That Rainy Day.” (by wikipedia) 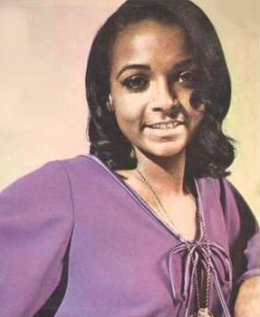 Spanky Wilson is an extraordinary Jazz singer with a unique voice, in terms of swinging, “bluesy”, tender or warm, with an impeccable diction and phrasing. Her first influences were Dinah Washington, Nat “King” Cole and Louis Jordan, then later Eddie Jefferson who taught her how to scat.

Spanky sings with a constant feeling, with emotion and sensitivity. Moreover, every one of her interpretations is a reflection of her song personality.

Heavy soul from the great Spanky Wilson – an album that explodes with energy right from the start – in a groove that definitely lives up to the title! Spanky’s got a great mix of funk and class on this set – a punch in the rhythms at points, yet also a poise in the way she delivers the lyrics – a blend that’s a bit like Marlena Shaw in her earlier years – and set to some killer arrangements from the great HB Barnum! Barnum gives the record all the cool punch of his great 60s work with Lou Rawls – and nearly all the material was written by the obscure Howlett Smith – an excellent lost writer who had a real talent for coming up with cool little soul songs that rise above the usual bag of his generation. This material works great for Spanky, and together, the pair, along with Barnum, cook up a unique lost soul treat! (by dustygroove) 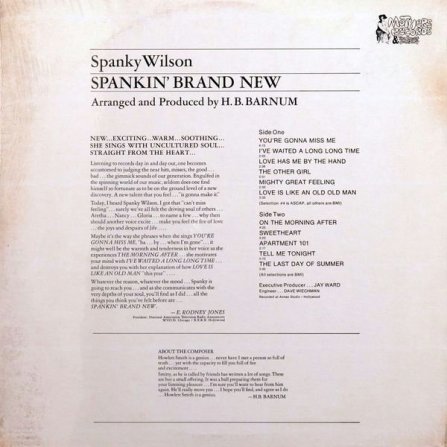