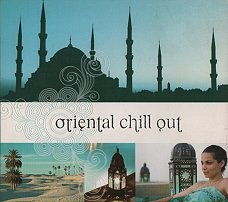 Chill-out (shortened as chill; also typeset as chillout or chill out) is a loosely defined form of popular music characterized by slow tempos and relaxed moods. The definition of “chill-out music” has evolved throughout the decades, and generally refers to anything that might be identified as a modern type of easy listening. Some of the genres associated with “chill” include downtempo, classical, dance, jazz, hip hop, world, pop, lounge, and ambient.

The term was originally conflated with “ambient house” and came from an area called “The White Room” at the Heaven nightclub in London in 1989. By playing ambient mixes from sources such as Brian Eno and Mike Oldfield, the room allowed dancers a place to “chill out” from the faster-paced music of the main dance floor. Ambient house became widely popular over the next decade before it declined due to market saturation. In the early 2000s, DJs in Ibiza’s Café Del Mar began creating ambient house mixes that drew on jazz, classical, Hispanic, and New Age sources. The popularity of chill-out subsequently expanded to dedicated satellite radio channels, outdoor festivals, and thousands of compilation albums. “Chill-out” was also removed from its ambient origins and became its own distinct genre.

“Chillwave” was an ironic term coined in 2009 for music that could already be described with existing labels such as dream pop. Despite the facetious intent behind the term, chillwave was the subject of serious, analytical articles by mainstream newspapers, and became one of the first genres to acquire an identity online. As on-demand music streaming services grew in the 2010s, a form of downtempo tagged as “lo-fi hip hop” or “chillhop” became popular among YouTube users. (by wikipedia) 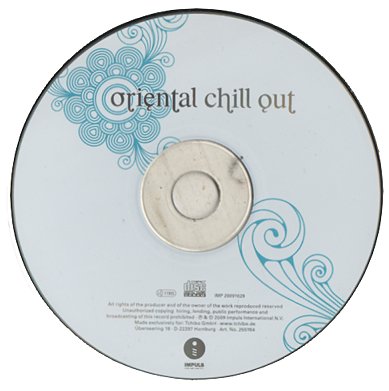