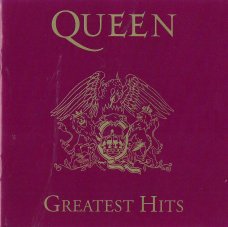 Queen are a British rock band formed in London in 1970. Their classic line-up was Freddie Mercury (lead vocals, piano), Brian May (guitar, vocals), Roger Taylor (drums, vocals) and John Deacon (bass). Their earliest works were influenced by progressive rock, hard rock and heavy metal, but the band gradually ventured into more conventional and radio-friendly works by incorporating further styles, such as arena rock and pop rock.

Before forming Queen, May and Taylor had played together in the band Smile. Mercury was a fan of Smile and encouraged them to experiment with more elaborate stage and recording techniques. He joined in 1970 and suggested the name “Queen”. Deacon was recruited in February 1971, before the band released their eponymous debut album in 1973. Queen first charted in the UK with their second album, Queen II, in 1974. Sheer Heart Attack later that year and A Night at the Opera in 1975 brought them international success. The latter featured “Bohemian Rhapsody”, which stayed at number one in the UK for nine weeks and helped popularise the music video format. 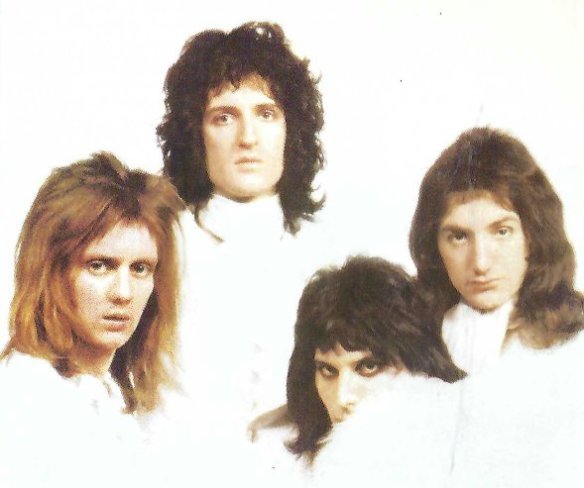 The band’s 1977 album News of the World contained “We Will Rock You” and “We Are the Champions”, which have become anthems at sporting events. By the early 1980s, Queen were one of the biggest stadium rock bands in the world. “Another One Bites the Dust” from The Game (1980) became their best-selling single, while their 1981 compilation album Greatest Hits is the best-selling album in the UK and is certified nine times platinum in the US. Their performance at the 1985 Live Aid concert is ranked among the greatest in rock history by various publications. In August 1986, Mercury gave his last performance with Queen at Knebworth, England. In 1991, he died of bronchopneumonia—a complication of AIDS. Deacon retired in 1997. Since 2004, May and Taylor have toured under the “Queen +” name with vocalists Paul Rodgers and Adam Lambert. 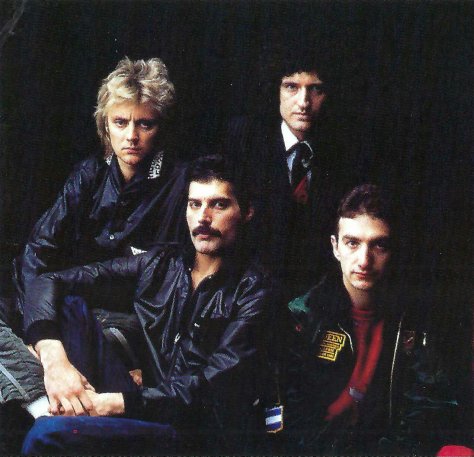 Queen have been a global presence in popular culture for more than four decades. Estimates of their record sales range from 170 million to 300 million, making them one of the world’s best-selling music artists. In 1990, Queen received the Brit Award for Outstanding Contribution to British Music. They were inducted into the Rock and Roll Hall of Fame in 2001, and with each member having composed hit singles all four were inducted into the Songwriters Hall of Fame in 2003. In 2005 they received the Ivor Novello Award for Outstanding Song Collection from the British Academy of Songwriters, Composers, and Authors, and in 2018 they were presented the Grammy Lifetime Achievement Award. 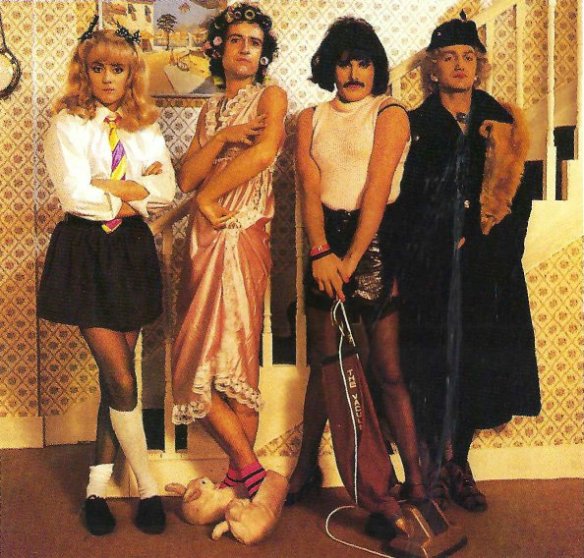 This is going to take a little explaining. In 1981, when it was contracted to Elektra Records in the U.S., Queen released an album called Greatest Hits (Elektra 564), which contained 14 songs that chronicled singles from 1973 to 1981. In 1990, Hollywood Records acquired CD rights to Queen’s catalog, by which time the Elektra Greatest Hits had gone out of print on vinyl. Hollywood released Classic Queen, a compilation that covered Queen’s hits from 1982 to its demise in 1991, with a few older songs thrown in.

Then it released this album, its version of Greatest Hits, which is a 17-track album that deletes the songs from the first Greatest Hits that appeared on Classic Queen (among them Queen’s biggest hit, “Bohemian Rhapsody”) and adds a few tracks from the 1973-1982 era that did not appear on the original release. The Elektra Greatest Hits LP had a superior selection, but it’s gone now, so you’re stuck with this. (New fans don’t seem to have minded, as this new Greatest Hits sold better than the first one.) 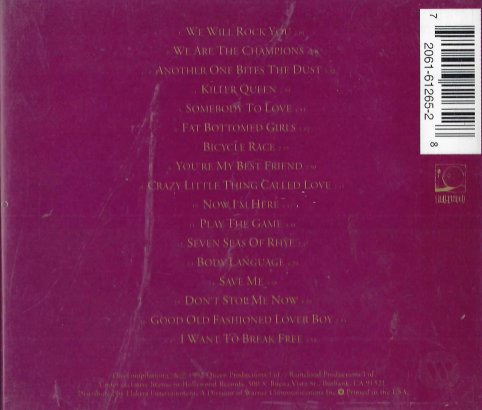 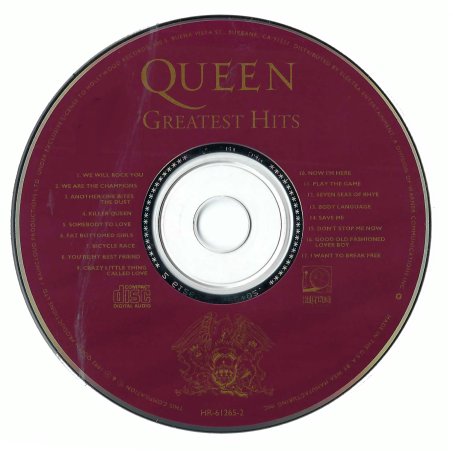 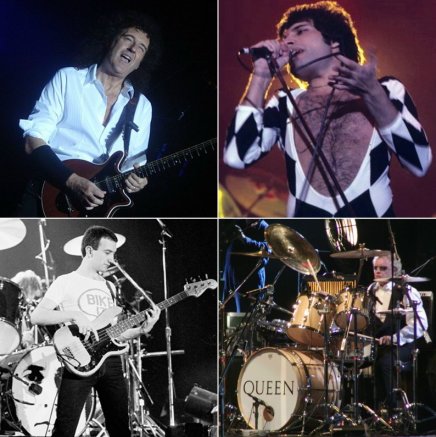