What Price Paradise is the fourth studio album by English new wave group China Crisis. It was released on CD, LP and Cassette in 1986. The CD version featured one bonus track: “Trading in Gold”, originally released on the B-side of the “Arizona Sky” single. (by wikipedia)

After making a bid to become the ’80s version of Steely Dan on the delightful Flaunt the Imperfection, China Crisis offered a fuller and more pop-oriented follow-up the next year. With the duo of Clive Langer and Alan Winstanley (replacing Walter Becker) sharing the producer’s chair, the songs on What Price Paradise feature warm, intricate arrangements and prominent brass and strings. But while more than one Langer/Winstanley offering of this era overwhelmed its subject with such treatment — Elvis Costello’s ill-fated Goodbye Cruel World is a good example — the sophisticated and melodic songs here prosper from the attention to detail.

The Motown-ish bounce of “Worlds Apart” and “June Bride” is made even more infectious by punchy horn charts, while “Hampton Beach” offers sweeping melodrama, as Gary Daly’s delicate vocals are surrounded with just the right touches. Even the songs that hint at the previous album’s jazzy complexities, like disc opener “It’s Everything,” are more accessible and inviting here and, on “Arizona Sky,” China Crisis seemed to have the big American hit that singles like “King in a Catholic Style” didn’t quite deliver. Released at a time when many of the group’s U.K. new wave contemporaries were being flushed off the charts — most for good — What Price Paradise was yet another strong outing from this too-often underrated band. (by Dan LeRoy)

Okay … this is another album from this series “not my kind of music”, but this blog should show all the different sides of music … many fantastic colorus, you know ? 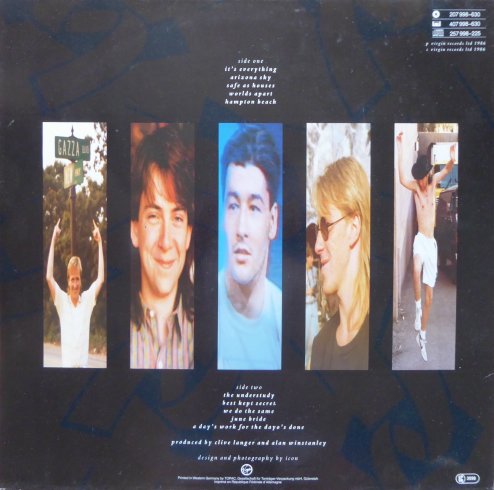 except 04, which was written by China Crisis with Kevin Kelly 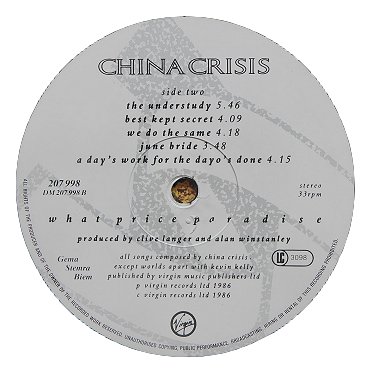 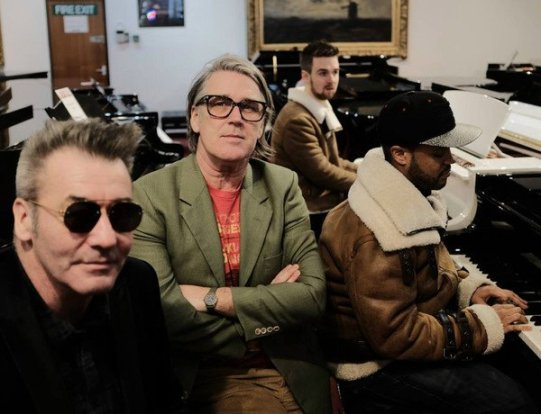