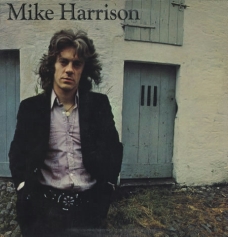 One of the best blues singers… soul singers… hard rock singers… Mike Harrison, who passed away today, March 25th, at the age of 72, was as impossible to pigeonhole as SPOOKY TOOTH, the band he used to front, were. But when Mike delivered the likes of “Better By You, Better Than Me” nobody cared for categorization – being carried away with the sheer emotionality of Harrison’s voice. Either stood at the microphone or sat at the piano, he seemed to symbolize any group, though, despite the presence of great instrumentalists such as Keith Emerson, a fellow member of THE V.I.P.s in the ’60s, and “Supernatural Fairy Tales” – which he recorded when that ensemble became ART – is a minor psychedelic classic. Still, it’s the TOOTH that the vocalist found fame with.

From 1966 to 1970 and in 1972-1973, Mike shone in the vast variety of SPOOKY styles, on both covers like Dylan’s “The Weight” and originals, mostly written by keyboard player Gary Wright. The collective got resurrected, with some of the musicians absent, in 1998 and 2004, the latest – last ever – reunion resulting in “Nomad Poets” which would serve as their epitaph now that the singer and drummer Mike Kellie died. There were also less celebrated records with Harrison on: “Ceremony”, the band’s collaboration with Pierre Henry, who recently checked out from this mortal coil, too, a document of his stint with HAMBURG BLUES BAND, and Mike’s solo albums. The brilliant likes of “Rainbow Rider” featured stellar line-ups, including Mick Jones and Morgan Fisher, and were covers-heavy – and there could have been much more if the vocalist didn’t disappear from public view for long periods of time, as he did between 1975 and 1997 and from 2006 until now. (by dmme.net)

And here´s his debut Album as a solo act: 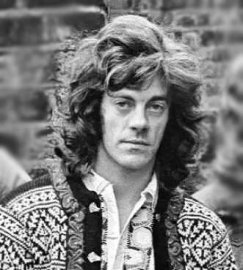 Following the release of 1970’s aptly titled “The Last Puff”, Spooky Tooth called it quits with singer Mike Harrison striking out in pursuit of a solo career. Signed by Chris Blackwell’s Island Records (which had been Spooky Tooth’s label), Harrison made his solo debut with the release of 1971’s cleverly-titled “Mike Harrison”. Self-produced, the album found Harrison teamed with the band Junkyard Angel (who were from his hometown of Carlisle), showcasing the talents of bassist Peter Batey, guitarist/keyboard player Ian Herbert, drummer Kevin Iverson, and lead guitarist Frank Kenyon.

Anyone expecting to hear a pseudo-Spooky Tooth album was probably going to be disappointed by the collection. Mind you, Harrison’s voice was enough to ensure there were some comparisons to Spooky Tooth (check out the ballad ‘Damian’), but the very fact Harrison kept things low keyed and somewhat un-commercial had a lot to do with making the album such a pleasure to hear. None of the eight tracks was particularly flashy; the majority firmly in the mid-tempo folk-rock, blues-rock realm, but the performances were all energetic – you got the distinctive impression that Harrison and company were having a blast recording music for themselves. (by Bad-Cats)
Bad-Cat 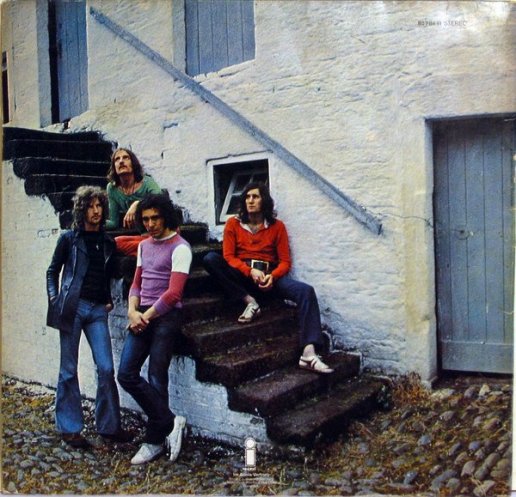 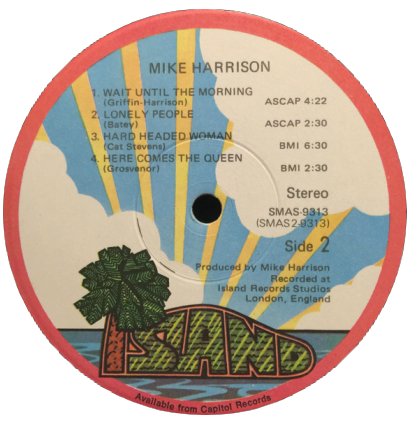 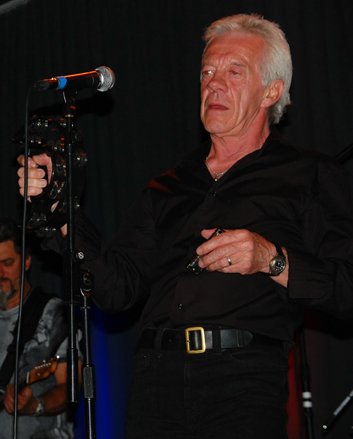 Thanks a lot for all the Music you gave to us