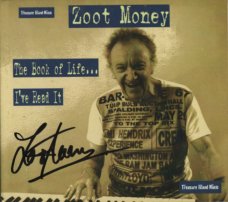 George Bruno “Zoot” Money (born 17 July 1942 in Bournemouth, Dorset) is an English vocalist, keyboardist and bandleader. He is best known for his playing of the Hammond organ and association with his Big Roll Band. Inspired by Jerry Lee Lewis and Ray Charles, he was drawn to rock and roll music and became a leading light in the vibrant music scene of Bournemouth and Soho during the 1960s. He took his stage name ‘Zoot’ from Zoot Sims after seeing him in concert.

The legend lives!
Overproduced but still wonderful. Female backing vocals and a bit too much guitar. But the Hammond organ is still in there. The legendary British club-scene band leader who played with Andy Summers in the Flamingo Club in 1968 … and Klook’s Kleek … and all those other wonderful gigs. I can’t be rational about this album. I just love it. Makes me want to jump on a plane and hear him at the Bull’s Head in Barnes. It would be 5000 miles but, why not. (Charles Platt) 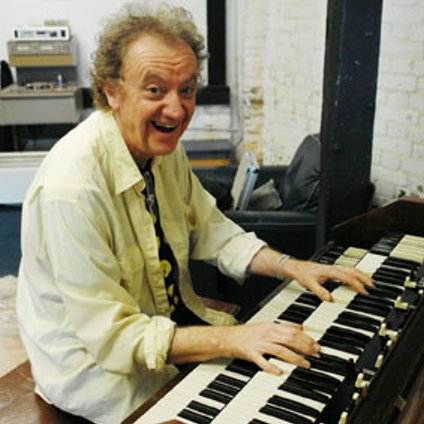 The Bournemouth born veteran and long-time Fulham fellow used to have the best Sixties R&B troup of the Sixties with his Big Roll Band, according to one Georgie Fame – while Zoot insists Georgie’s Blue Flames were first in line. Still touring at age 74, one would have expected a moderately paced album, a swinging, feelgood collection. Instead, the man with a CV from Dantalian’s Chariot to The Animals proceeds to grab the young power trio Danze Macabre and lays down a cooking blues rock melange with a wailing Hammond and funky piano – in front of a Nouveaux Cream backing – never better than in “Liberty” and the “Jack Tat Blues”. 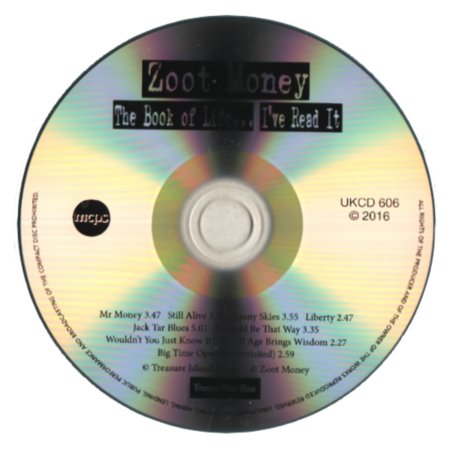 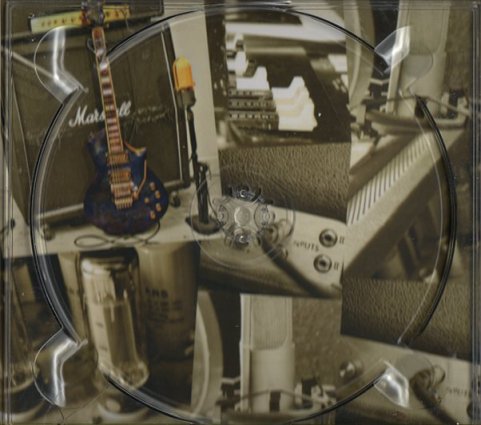 It´s about time to celebrate the one and only Mr. Zoot Money !

As is well known, Zoot Money and the Big Roll Band went on to become a major part of the British rhythm and blues scene, reaching the Top Thirty singles charts in 1966 with “Big Time Operator”. For some years Zoot also combined music with acting. Though too modest to say so, he is thought to be the only person ever to have taken a phone call from Paul McCartney while in prison. (He was filming the movie of “Porridge” with Ronnie Barker on location in Chelmsford Prison in 1979 when one of the warders asked him “is your name Money? There’s some bloke named McCartney on the phone for you”. The result was the 1980 album “Mr. Money”, issued on Paul McCartney’s MPL label.) (by alkirtley.co.uk) 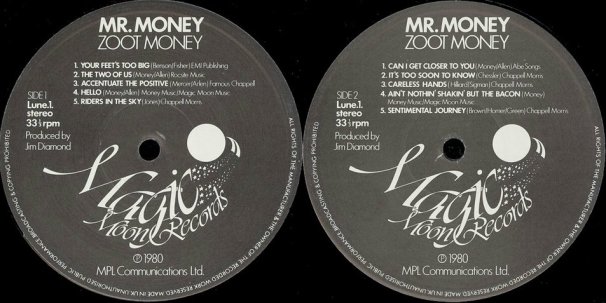 And so you can hear now another crazy album by the unique Zoot Money (produced by Jim Diamond) … another rare  collector´s on ths blog. 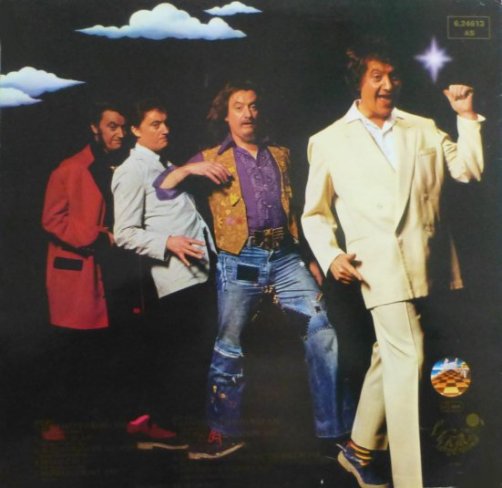 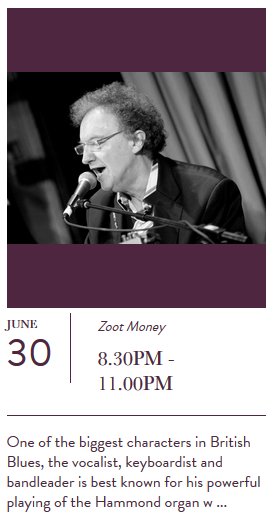 Still alive and well:
Zoot Money live in 2016
at the Bull´s Head, London