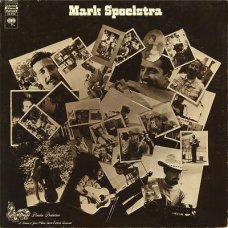 A week ago .. a reader of this blog wrote me:

Thank you for your great shares. One artist I see to little of is Mark Spoelstra. If you’ve got anything to share, I’m sure folks would appreciate it.

He was born and raised in Kansas City, Missouri. He began his musical career in Los Angeles in his teens and migrated around to wind up in New York City in time to take part in the folk music revival of the early 1960s. He is best remembered for his activity in the Greenwich Village area. He performed with Bob Dylan soon after Dylan’s arrival in New York City, was a contributor to Broadside Magazine and recorded a number of albums for Folkways Records and other labels.

Spoelstra was raised as a Quaker. His career was put on hold from 1963 to 1965, when he performed alternative service as a conscientious objector in Fresno, California. In the mid-1960s, he frequently performed at the Ash Grove in West Hollywood. It was here that he wrote most of his best songs, including an album of country songs used as the sound-track for the movie Electra Glide in Blue.

In 1969, while living in Sonoma County, California, he formed the Frontier Constabulary with Mitch Greenhill and Mayne Smith. After Spoelstra left to resume his solo career in 1970, the band continued as the Frontier.

Spoelstra later settled near Modesto, California, where he lived until his death. Withdrawing from the touring life to raise a family, Spoelstra and his wife Sheri embraced Christianity. In the mid-1970s he became a minister and used his musical talents as a means to preach his spiritual messages. In the late 1970s, he recorded and released two albums of Gospel music, Somehow I Always Knew and Comin’ Back To Town. 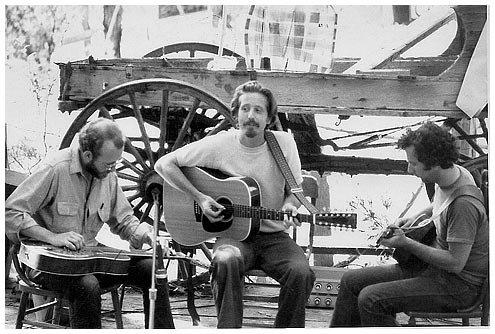 Retiring from music in the early 1980s, he worked for a number of years as a tour bus driver in Yosemite National Park. Throughout this period in his life, Spoelstra remained in touch with his music. In 2001, he recorded an album entitled, Out Of My Hands for the Origin Jazz Library label; the first record he’d made in 20 years. The album is a mix of new songs written for the album and some of his old favorites. In his later years he returned to the stage to perform on a limited scale. He would perform until the summer of 2006 when illness forced him to stop. Several of his albums recorded for Elektra Records, long out of print, have been reissued. Spoelstra died from complications of pancreatic cancer at his home in Pioneer, California on February 25, 2007. (by wikipedia)

After a few years without a label, Mark did manage to record  a rare self-titled 1969 album on Columbia, produced by James Guercio (who was then hot with Chicago and Blood, Sweat & Tears). “It was done at a time when folk, as I had been doing it on the previous four albums, just wasn’t gonna cut the mustard anymore,” concedes Spoelstra. “So this was more commercial than anything I’d previously done. [Guercio’s] backers wanted him to drop me; all they wanted was money, and they could see money with Chicago. But I got some of my old friends, and I had a band, and we were trying to go more commercial. I got Mitch Greenhill, I had Jim Gordon playing drums, and Michael Deasy played lead guitar. We had some good stuff going on there. But Guercio almost didn’t finish it, and didn’t talk to me for about four or five months after we had already recorded a number of songs. I think he just felt like he’d gotten himself into something that wasn’t gonna make any money. So he did decide finally, after pressure from me, that he should follow his word, and follow through on what he said he was gonna do. So we finished it, and there was very little promotion, if any.

And this is rare Columbia album, maybe not his best, but it´s still a pretty good one … and I will present more albums of this forgotten hero of the US folk-scene in the best months … It´s time to discover Mark Spoelstra again ! 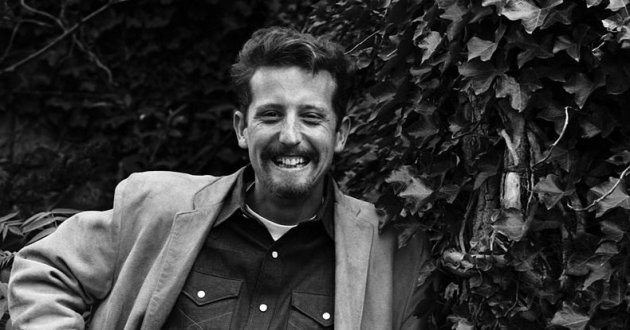 All songs written by Mark Spoelstra 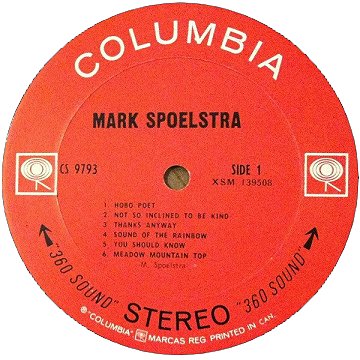