This CD says “featuring Brian Kennedy” on a sticker on the case and also on the front cover so the first thing I’ll say is I guess this album features Brian Kennedy!

I can’t remember when I first discovered Brian Kennedy, I remember having his album The Great War of Words on a cassette and that was well before Van Morrison took him under his wing. (he sang on a number of Van’s albums) This album came out after The Great War of Words, and before Kennedy’s Van Morrison residency and I find it amazing that the focus is all about Kennedy as the real star of the show is the other half of Sweetmouth, Mark E. Nevin. Now I know Brian Kennedy has the voice of an angel but he has sometimes been lazy in his choice of material which has left is back catalogue somewhat patchy, but here he found the perfect foil. Nevin had already had a huge hit as co-writer of Perfect with Fairground Attraction and a successful debut album in The First Of A Million Kisses. When Fairground Attraction split Nevin had these songs already written and Kennedy had been supporting Fairground Attraction on their last tour and so…….

This album didn’t get to recognition it deserved as it is a little gem and still stands the test of time. I can’t believe this album is 20 years old it’s fresh, lyrically clever and at 10 songs (39 minutes) long just the perfect left for an album. No filler just 10 well crafted pop songs.

Stand out tracks are the opening Dangerous, I Know Why The Willow Weeps and Fear Is The Enemy Of Love but as I write this I look at the track listing and want to add more tracks. Nevin is truly a talented songwriter and along with Gary Clark (Danny Wilson, King L) and Boo Hewerdine (The Bible) never really got the fame or success that they deserved.

Brian Kennedy has gone on to release a number of successful albums, and tour on a regular basis. (I think he even sang at George Best’s funeral) Nevins career seems to have drifted after this looking at Wikipedia he released a couple of albums in his own name and has a new album out in May, which is hardly a prolific output for 20 years! What I know is that in 1991 two talents guys got together and made one hell of an album.(by andyb) 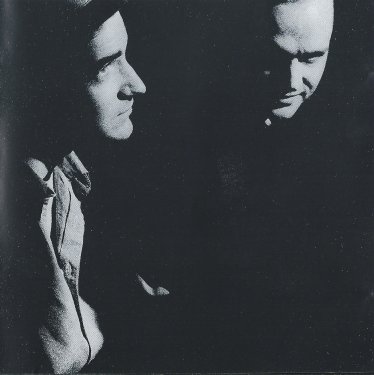 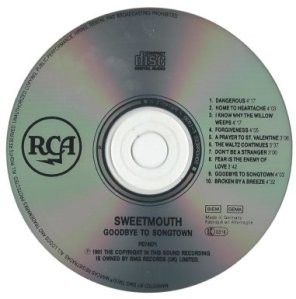