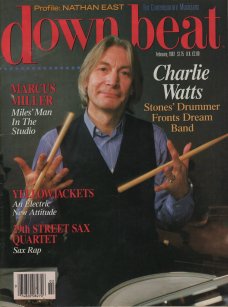 DownBeat (stylized DOWNBEAT) is an American magazine devoted to “jazz, blues and beyond”, the last word indicating its expansion beyond the jazz realm which it covered exclusively in previous years. The publication was established in 1934 in Chicago, Illinois. It is named after the “downbeat” in music, also called “beat one”, or the first beat of a musical measure.

Popular features of DownBeat magazine include its “Reviews” section where jazz critics, using a ‘1-Star to 5-Star’ maximum rating system, rate the latest musical recordings, vintage recordings, and books; articles on individual musicians and music forms; and its famous “Blindfold Test” column, in a which a musician listens to records by other artists, tries to guess who they are, and rates them using the 5-star maximum rating system.

In April 1979, DownBeat went to a monthly schedule for the first time since 1939.

DownBeat was named Jazz Publication of the Year in 2016 and 2017 by the Jazz Journalists Association. (by wikipedia)

And here´s a Downbeat magazine from my archive … 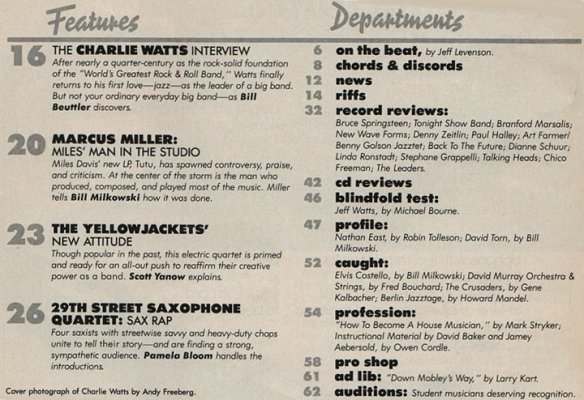 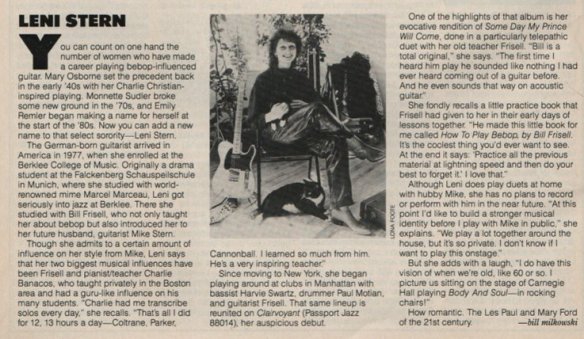 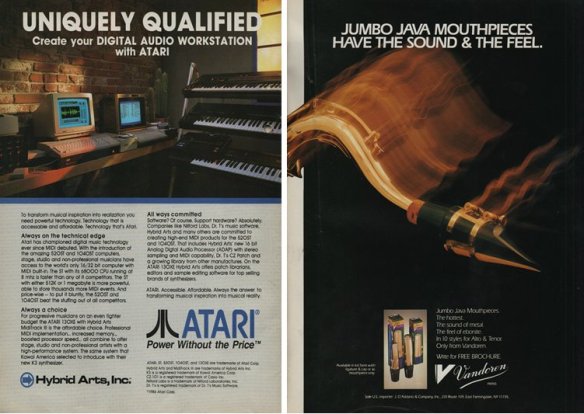 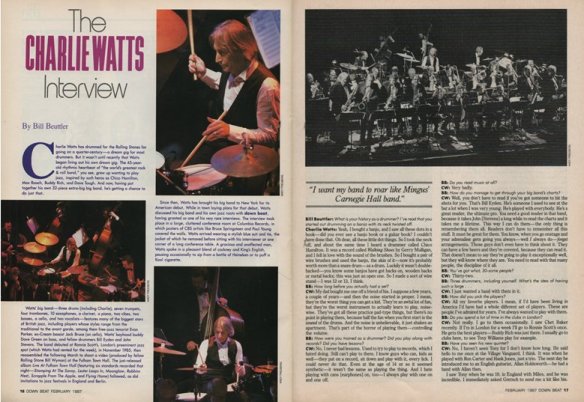 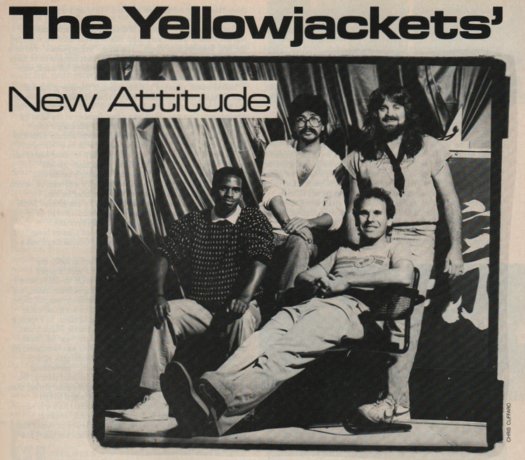 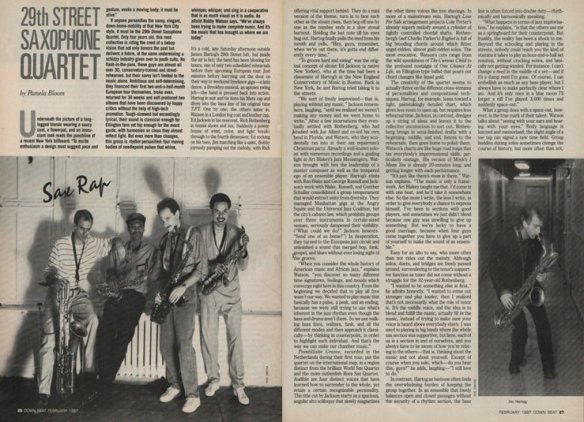 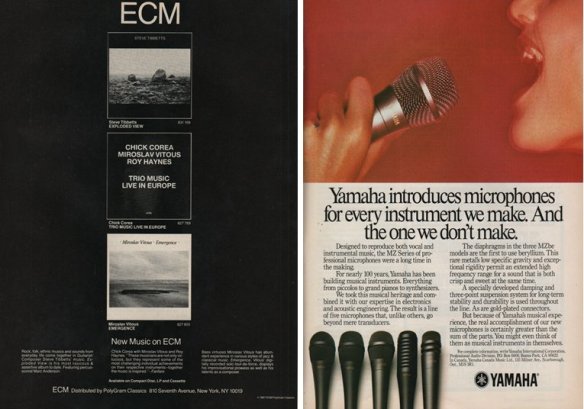 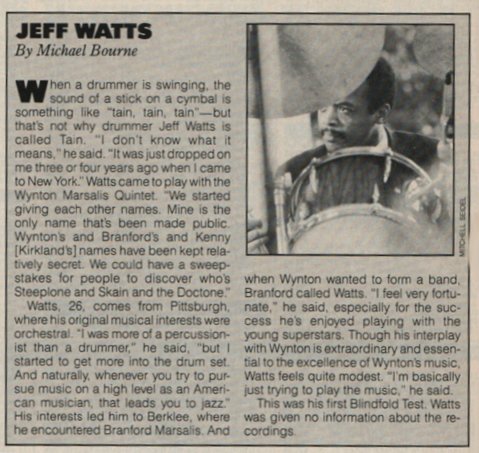 The backside of the magazine