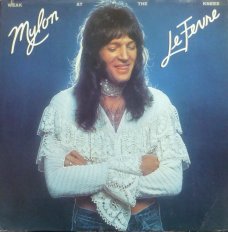 Another fine album by Mylon LeFevre. Don’t let that cover art scare you off. This is really a great album. Kinda funny, I was looking for some information about this period of Mylon’s career. But any biography only mentions his album with Alvin Lee and then skips straight to the part about the Gideon bible and how Mylon turned to Gospel back in the 80’s. Well, he’s made three albums you can’t seem to find any background information on, this being the first. The others I have too and will post in the near future.
I remember finding this album in a cut-out bin. I was amazed at the cover, but found it somehow intriguing. I was just getting into Outlaw Country, and this album had some familiar names on it. Excellent playing on the album throughout and some cool songs. Reggie Young is playing guitar here, amongst others. It was the first time I heard Mylon and I was immediately in love with his voice. The music on this album is somewhat in the vein of some early recordings by Louisiana’s Le Roux. So, if you like that, give this a spin. I know I still play this frequently after 20 years owning it. It features a magnificent version of Bob Dylan’s “Girl From The North Country”. And I’m still crazy about the ballad “Second Hand Lady”, in which his voice goes from a Johnny Cash-like narration and then smoothly switches to his beautiful singing voice. Have faith… (by skydog) 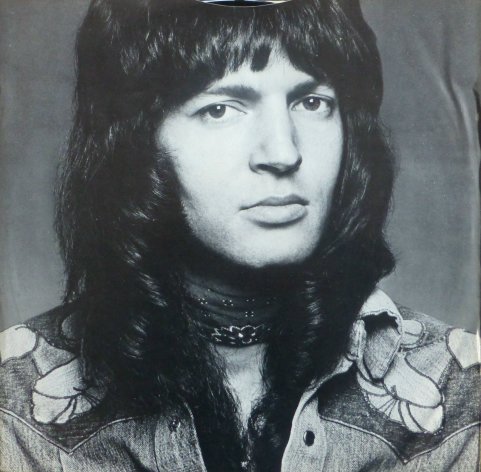 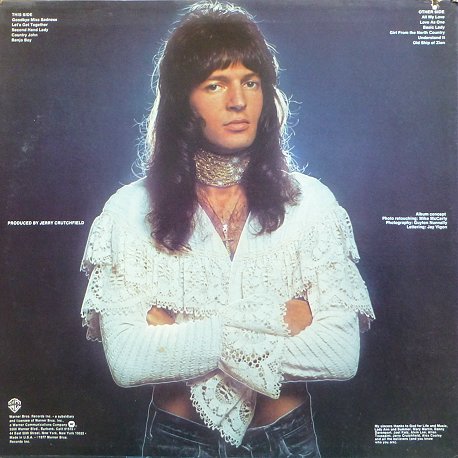 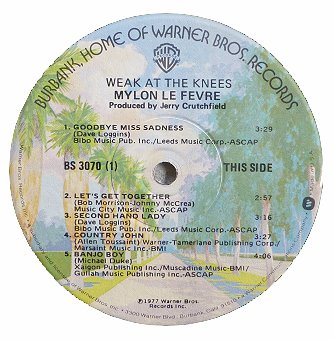 *
**
In 1980 Mylon finally and completely surrendered his life to Jesus Christ at a Second Chapter of Acts concert.  At the end of the concert Buck Herring led the people in a prayer and Mylon prayed along and in his words “I made that prayer mine and I have never been the same since.”

From that point on Mylon submitted to Jesus as the Lord of his whole life.  He made radical changes in his life. He immediately started attending church.  He quit rock’n’roll and served as a janitor for almost two years at his church in Atlanta. Mylon was very hungry for the word of God and attended Bible studies fives day a week. Some of the other guys involved in that Bible Study would become a part of the band that Mylon would form in 1981 called Broken Heart. 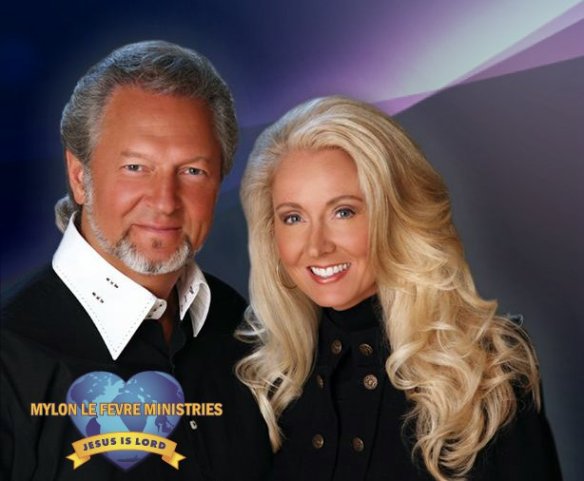