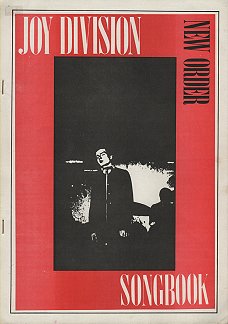 I got this very rare item from a serious record collector … I will call him Mister Sleeve … thanks a lot, Mr. Sleeve !!!

Formed by Sumner and Hook after the two attended a Sex Pistols gig, Joy Division soon moved beyond their punk roots to develop a sound and style that made them one of the pioneers of the late-1970s post-punk movement. The band’s self-released 1978 debut EP, An Ideal for Living, drew the attention of the Manchester television personality Tony Wilson, who signed the group to his independent label Factory Records. Joy Division’s debut album Unknown Pleasures, recorded with producer Martin Hannett, was released in 1979 to critical acclaim.

As the band’s popularity grew, singer Curtis suffered from personal problems that included depression, a failing marriage, and epilepsy. He found it increasingly difficult to perform live concerts, during which he sometimes suffered seizures. In May 1980, on the eve of the band’s first American tour, Curtis committed suicide, aged 23. The band’s second and final album, Closer, was released two months later; the album and preceding single “Love Will Tear Us Apart” became the band’s highest charting releases. 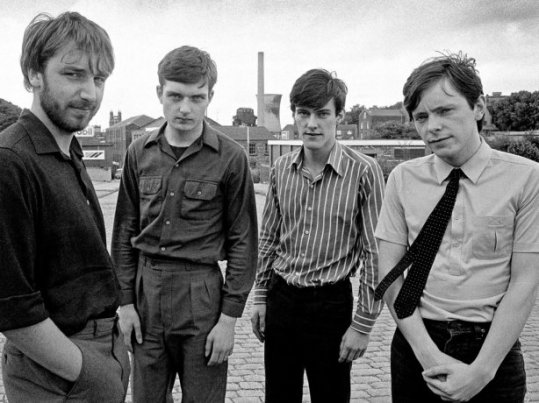 After Curtis’s death, the remaining members continued as New Order and achieved critical and commercial success. Although Joy Division’s career spanned less than four years, the band continues to exert an influence on a variety of subsequent artists (by wikipedia)

And here´s a fanzine … called songbook … but it´s much more than a songbook only: 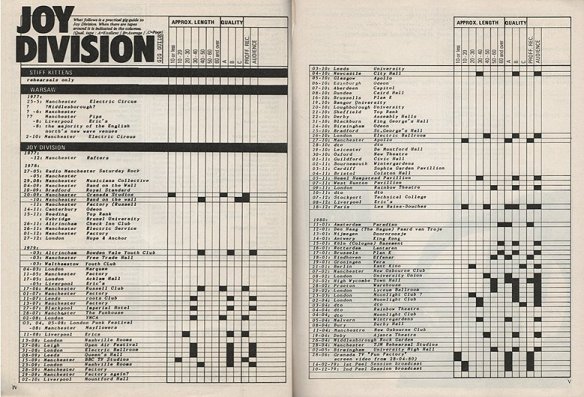 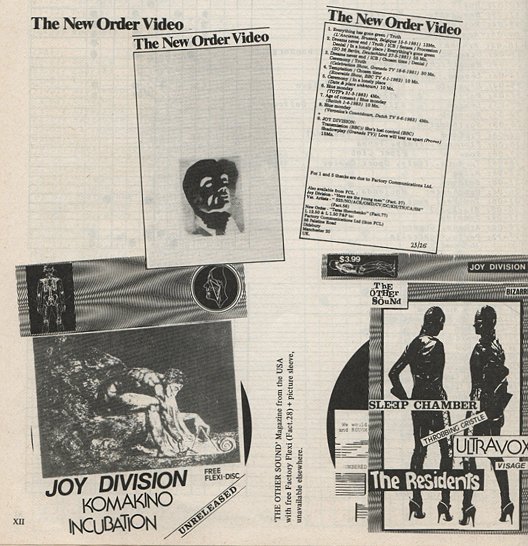 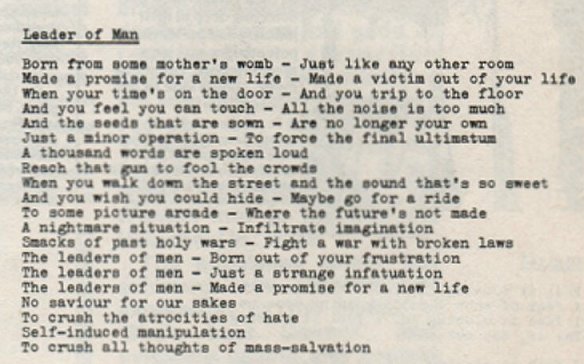 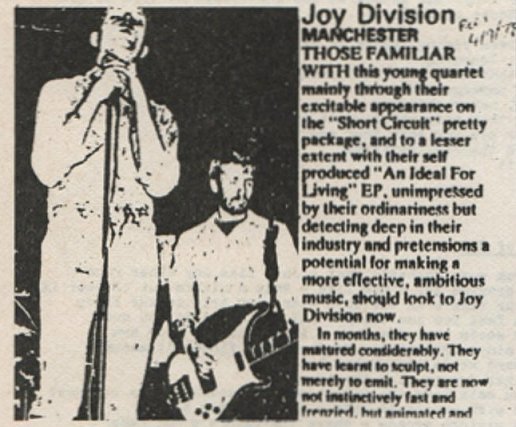 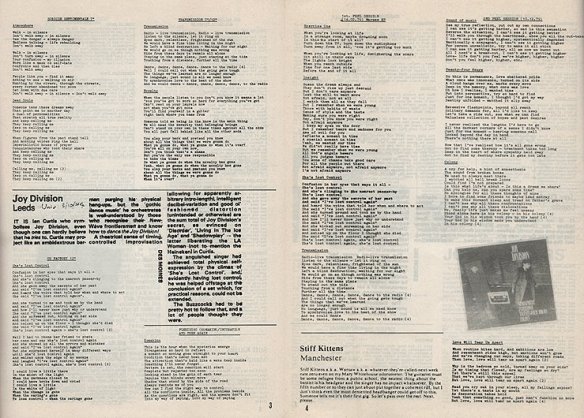 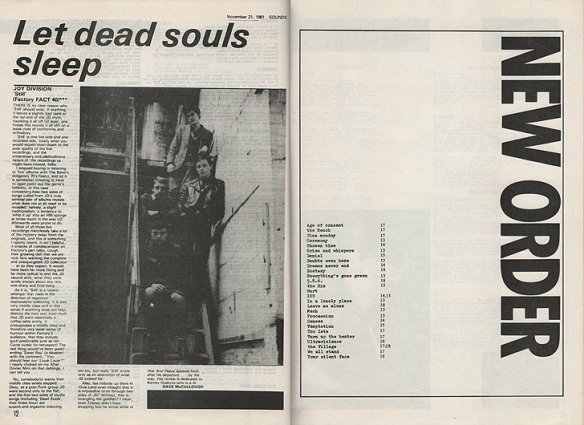 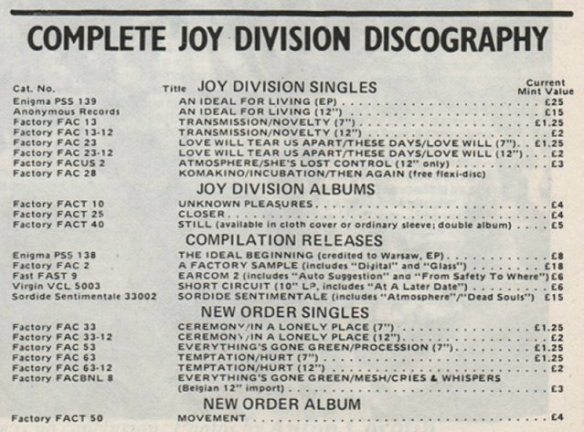 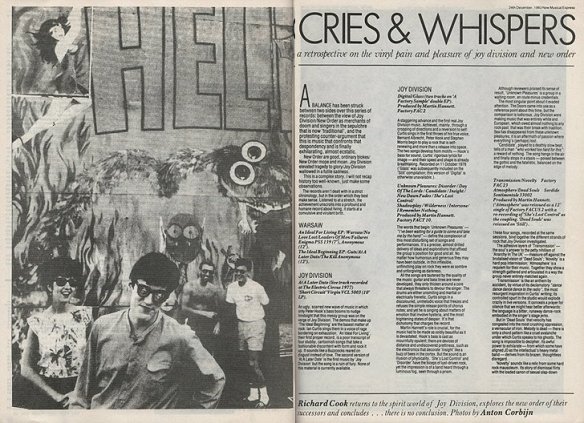 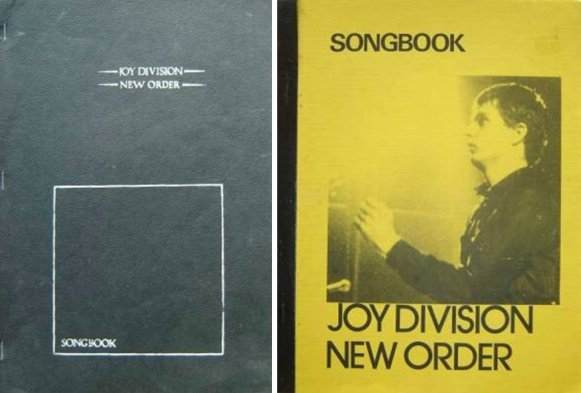 The black and yellow edition of this songbook