Chuck Farley – a band that seems to have been around for generations, as indeed it has.

From 1980 through to the 90¹s, the group went through some band changes, finally settling upon the present line-up. Throughout this time, the Chucks recorded an album, single and toured Germany.

All of the guys, at some time, were members of Roger Chapman’s ShortList and other touring bands, so a pub gig with the Chucks became the perfect antidote to major tours.

However, throughout the ’90’s, the band took a bit of a sabbatical, as members pursued various careers, gigs, money and women – and it wasn’t until 2004 that they decided it would be fun to try and slot some Chuck gigs into their busy diaries.

The Chucks have been described as R ‘n B mixed with hints of Little Feat, Ry Cooder and The Band, but that is a rather simplistic description. Individually the guys cover a myriad of musical styles, so be prepared to hear some interesting mixtures.

Fronted by the very original Steve Simpson, the group can still be seen enjoying themselves at a small select number of gigs.

The original band began in 1980 at the Red Lion pub (now demolished) in Brentford, West London. The founder members were:

After meeting up with guys from Hinkley’s Heroes, Steve joined them for a tour – and two of the Heroes, Boz Burrell and Poli Palmer, inveigled their way into the Chucks, as did Geoff Whitehorn. So the Chucks mk2 was Born. 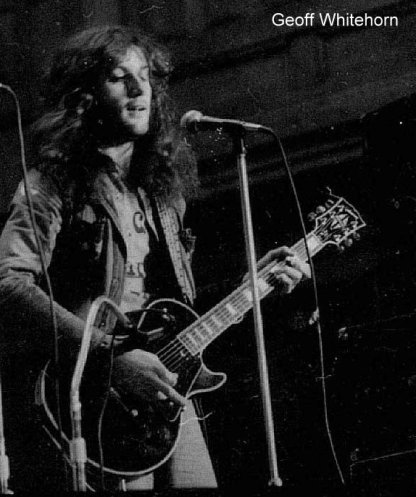 In 1983, they recorded the “Chuck Farley-Live” album and the single “Busted Loose” (by http://chuckfarley.co.uk)

And here´s this very rare first Album … and it´s not only extremely rare (as far as know this album was never released on CD !), but it´s a great pub-rock (*) album … recorded live at The New Golden Lion, Fulham, The Cartoon, Croydon and at The Red Lion, Brentford. The last track (“Sea Of Heartbreak”) was a Studio recording.

(*) Pub rock is a rock music genre that was developed in the early to mid-1970s in the United Kingdom. A back-to-basics movement which incorporated roots rock, pub rock was a reaction against expensively-recorded and produced progressive rock and flashy glam rock. Although short-lived, pub rock was notable for rejecting huge stadium venues and for returning live rock to the small intimate venues (pubs and clubs) of its early years. Since major labels showed no interest in pub rock groups, pub rockers sought out independent record labels such as Stiff Records. Indie labels used relatively inexpensive recording processes, so they had a much lower break-even point for a record than a major label.

With pub rock’s emphasis on small venues, simple, fairly inexpensive recordings and indie record labels, it was the catalyst for the development of the British punk rock scene. Despite these shared elements, though, there was a difference between the genres: while pub rock harked back to early rock and roll and R&B, punk was iconoclastic, and sought to break with the past musical traditions (by Wikipedia) 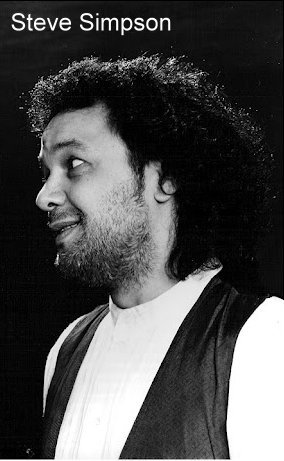