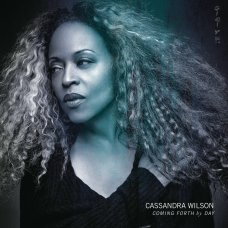 Coming Forth by Day is a studio album by American jazz singer Cassandra Wilson. The album was released on April 6, 2015 via Legacy Recordings label.

The album is a homage to legendary jazz vocalist Billie Holiday to commemorate the 100th anniversary of the singer’s birth. The album includes 11 cover versions of famous jazz standards associated with Holiday and an original composition written by Cassandra Wilson—”Last Song (For Lester)”—imagined to be a heartbreaking final message from Holiday to her musical love, Lester Young.

Christopher Loudon of JazzTimes wrote, “Though it’s disheartening to realize that even an artist as eminent as Cassandra Wilson had to turn to PledgeMusic to fund her centenary salute to Billie Holiday, it’s best to set aside such state-of-things ponderings and focus on the outcome. Which is, in a word, exquisite. It’s also clever, insightful and, though utterly respectful to Holiday as source and touchstone, strikingly original.”

Perhaps the pairing of Cassandra Wilson and Billie Holiday carries a whiff of inevitability, but there’s nothing predictable about Coming Forth by Day. Released to coincide with Holiday’s centennial in 2015, Coming Forth by Day explicitly celebrates Lady Day by drawing upon standards she sang in addition to songs she wrote, but Wilson deliberately sidesteps the conventional by hiring Nick Launay as a producer. As a result of his work with Nick Cave, Launay mastered a certain brand of spooky Americana, something that comes in handy with the Holiday catalog, but Coming Forth by Day is never too thick with murk. It luxuriates in its atmosphere, sometimes sliding into a groove suggesting smooth ’70s soul, often handsomely evoking a cinematic torch song — moods that complement each other and suggest Holiday’s work without replicating it. This is a neat trick: such flexibility suggests how adaptable Holiday’s songbook is while underscoring the imagination behind Wilson’s interpretations. Certainly, Launay deserves credit for his painterly production, but the success of Coming Forth by Day belongs entirely to Wilson, who proves that she’s an heir to Holiday’s throne by never once imitating her idol. (by Stephen Thomas Erlewine) 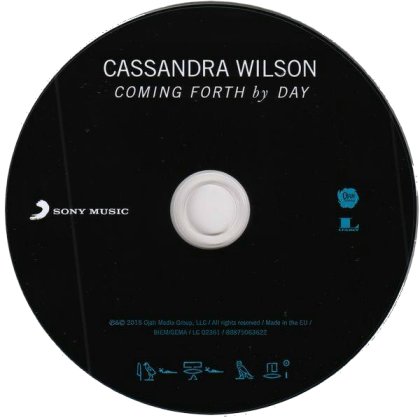 On her 19th album, Cassandra Wilson, ever the musical chameleon, changes directions once more. She is arguably the greatest living female jazz singer. Well known for her blues, soul, pop covers, and jazz standards, her smoky alto bends almost everything to its will. Wilson’s phrasing is utterly unique, as original as any horn player’s or pianist’s music. Another Country, co-produced by Wilson and guitarist Fabrizio Sotti, was recorded in three different studios in Florence, New Orleans, and New York. She wrote all but three selections here: there are two instrumentals by Sotti and a reading of “O Sole Mio.” Other players include bassist Nicola Sorato, Julien Labro on accordion, and percussionists Mino Cinelu and Lekan Babalola. Opener “Red Guitar” displays the wisdom of this small-group approach beautifully. Her vocal illustrates a mysterious, sensual jazz blues that is accented by Sotti, hand drums, and an atmospheric, unintrusive accordion. “No More Blues” is more elegiac, a spacy jazz tune with fine syncopation and the suggested undercurrent of a blues backbeat. “Almost Twelve” is an ambitious attempt at bossa nova but it falls short. Wilson restrains herself to fit the song form rather than retrofit it to her voice; it’s too much of a compromise. The Latin undertones in “Passion” work far better and the singer is able to engage her lower register and sing in near counterpoint to her accompanists. It’s a heady, intoxicating swirl of lyric harmony and rhythmic invention. With its classical trappings and the prominence of the accordion, “O Sole Mio” should sound corny — it doesn’t. Wilson delivers it as a haunting folk song and reinvents it for the 21st century. The slippery meld of jazz, folk, and pop in the set’s longest tune, “When Will I See You Again,” makes it the most unusual and engaging track here. Wilson’s compositional language is as imaginative as her singing, and Sotti’s skeletal yet seemingly lush arrangements are sumptuous. The title track employs samba, post-bop jazz, and nuevo flamenco. Wilson’s voice compels her poetic lyrics to assert themselves over the melody, as Sotti soars in his tasteful solo. Though there are a couple of missteps here, Another Country is a welcome new phase for Wilson. Not only are her boundaries as a singer expanding with her musical choices; her songwriting instincts and languages are developing exponentially as well. (by Thom Jurek) 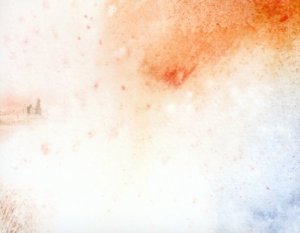 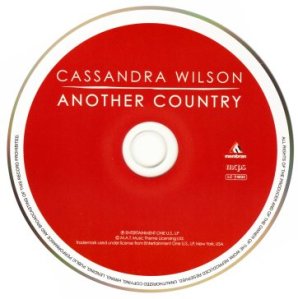