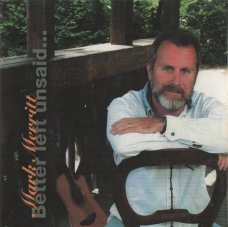 Oh yes, the many sides of Mark Merritt:

Although Mark’s musical background is firmly routed in country music, his stage show includes songs from groups like The Eagles, Eric Clapton, Lynyrd Skynyrd, and Billy Joel, with a little R&B and folk thrown in as well. Even though Mark has had a successful career working with bands (mostly playing guitar and singing) for over fifteen years, the last several years have brought about a gradual rise in popularity for his work as a solo performer.

During 1997, Mark worked with the band “Fiedel Joe & Co.”, a popular German country band from Westerwald. There he met the guitarist Christoph Schmitt and formed the duo “Mark Meets Chris”. They toured Germany together throughout 1998.

In 1999, Mark teamed up with Sievert Ahrend (Pedal Steel guitar, Banjo, Dobro, Fiddle) and Stephen Ferron (Bass Guitar) to Form the Mark Merritt Duo/Trio. They have been performing together ever since. Lately, they have also added Mark’s son Thomas (Drums) for several gigs.

In 2001, Mark’s career as musician took a different route when he started teaching clarinet and saxophone for the
music school in Kirn, Germany. Since 2004, Mark has led the big band from the Stadtmauer High School in Bad Kreuznach
and had a 2-year stint conducting a concert band in a local Jr. High School in Bad Münster am Stein-Ebernburg.
Mark also worked as a substitute teacher at the high school in Kirn over a six-month time span. 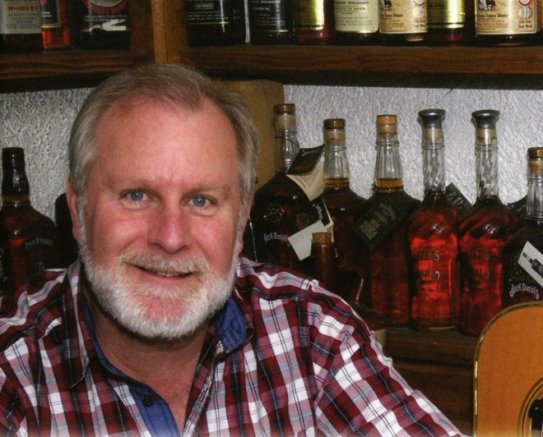 Mark conducted the town bands in Daxweiler and Hueffelsheim for several years and is currently conductor for the
town band in Feilbingert; where he also conducts the youth orchester.Music Teacher (taken from his website)

And I bought this CD in 2005 after a gret gig in a pub in Stuttgart/Germany … this is one of his erlier recordings and you´ll hear fucking good Country music … this man knows how to play this music, believe me ! 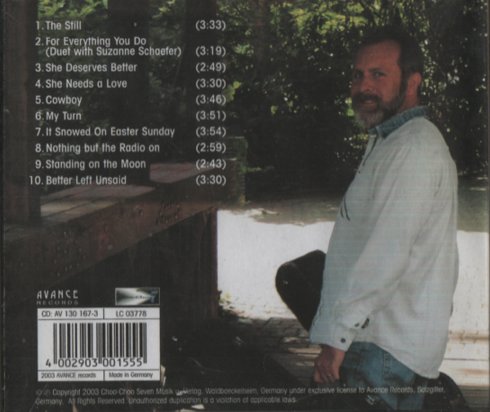