I Remember Miles is a 1998 studio album by Shirley Horn, recorded in tribute to Miles Davis. The album cover illustration was a drawing Davis had once done of them both.

Horn’s performance on this album won her the Grammy Award for Best Jazz Vocal Performance at the 41st Grammy Awards. (by wikipedia)

No thanks to the paucity of musical genius in the latter half of the 1990s, tribute albums to the departed just kept pouring forth, although in Shirley Horn’s case, she was repaying an old personal debt to her subject. After all, it was Miles Davis who originally got Horn out of D.C. in 1960 as his opening act at the Village Vanguard and contributed his trumpet to one of her comeback albums (1990’s You Won’t Forget Me). Not only that, Horn’s understated, laconic, deceptively casual ballad manner is a natural fit for the brooding Miles persona, and she doesn’t have to change a thing in this relaxed, wistfully sung, solidly played collection. 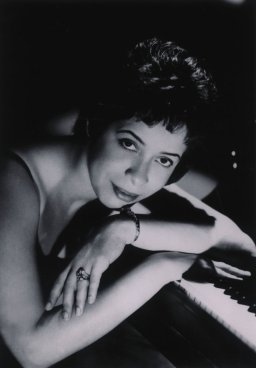 She doesn’t actually perform any Davis compositions; everything here consists of standards that Miles covered or transformed in the 1950s, including three numbers from Porgy and Bess. Roy Hargrove adds his effective muted Miles imitations on “I Fall In Love Too Fast” and open flurries on “I Got Plenty O’ Nuttin'”; and Toots Thielemans makes like a long, lonesome train whistle on “Summertime.” Former Davis cohorts Ron Carter and Al Foster join the rhythm section in a remarkably searching, extended “My Man’s Gone Now,” the only track which takes note of the electric music that consumed so much of Miles’ output (in this case, inspired by the We Want Miles version, not the more familiar Gil Evans interpretation). In a sad way, the very idea of a Miles tribute is an oxymoronic denial of the ever-restless spirit of this genius who didn’t believe in looking backwards. But Shirley Horn certainly serves the man’s sensitive side well. (Richard S. Ginell) 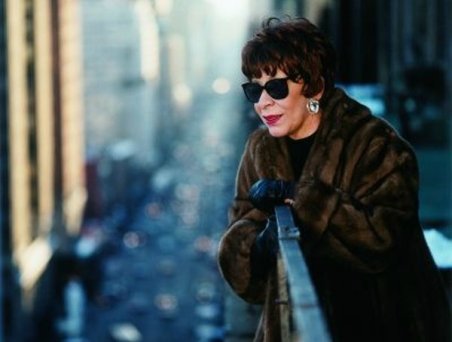 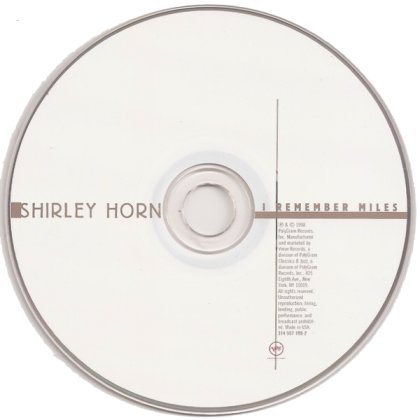