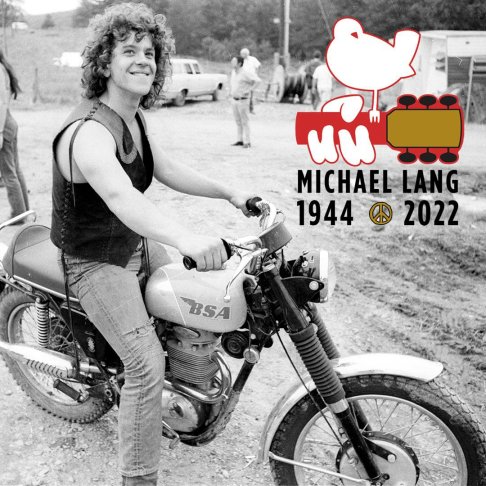 Michael Lang (December 11, 1944 – January 8, 2022) was an American concert promoter, producer, and artistic manager who was best known as a co-creator of the Woodstock Music & Art Festival in 1969. Lang served as the event’s organizer, as well as the organizer for follow-ups Woodstock ’94 and the ill-fated Woodstock ’99.

Lang was born in Brooklyn to a Jewish family. In 1967, Lang dropped out of New York University and moved to Coconut Grove, Florida, to open a head shop. In 1968, after promoting a series of concert events in the Miami area, Lang (with Marshall Brevetz) produced the 1968 Pop & Underground Festival. It drew around 25,000 people on day one (May 18) and featured Jimi Hendrix, Frank Zappa, John Lee Hooker, Arthur Brown, and Blue Cheer. On the afternoon of the second day (May 19) it started to rain and the event ended early.

After he moved to Woodstock, New York, and met Artie Kornfeld, the two developed the concept for a major festival event to celebrate the 1960s social movements, and planned to open a recording studio in the town of Woodstock. With Kornfeld and partners John P. Roberts and Joel Rosenman, Lang initiated the planning of Woodstock festival, which was held on Max Yasgur’s farm in Bethel, New York, from August 15 to August 18, 1969. 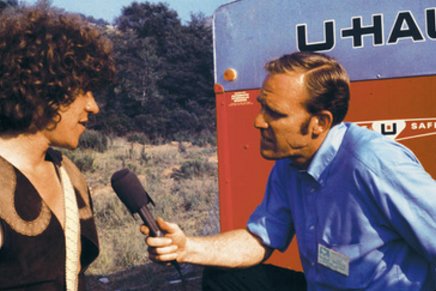 Michael Lang was featured in many scenes of the 1970 documentary film, Woodstock: 3 Days of Peace & Music.

In May 2014, Lang revealed plans for a possible 50th anniversary concert in 2019, and was exploring various locations. 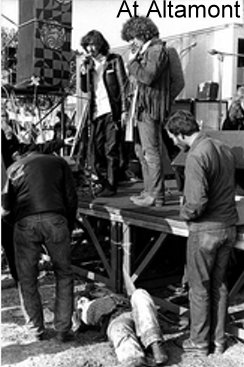 Lang was not among the producers of the December 6, 1969, Altamont Free Concert which some had billed as a “Woodstock West”. However, Lang was asked by the Rolling Stones and the Grateful Dead to assist with the last-moment re-location, from Sears Point Raceway to the Altamont Speedway, near Tracy, California. The concert was initially planned for Golden Gate Park, and was to feature The Rolling Stones, Grateful Dead, Santana, Jefferson Airplane, The Flying Burrito Brothers, and Crosby, Stills, Nash & Young. The City of San Francisco revoked the permits for the Golden Gate venue, ostensibly due to a San Francisco 49ers football game at Kezar Stadium, located in the park, on the scheduled date. The concert was subsequently moved to Sears Point Raceway. However, a dispute over film rights led to its cancellation. Lang and Grateful Dead manager Rock Scully were then offered the Altamont Speedway – a rival to Sears Point Raceway – by owner Dick Carter. After the venue was set for the concert, Lang appeared, with his experience in moving the much larger Woodstock festival. The venue was moved on December 4 to the racetrack with the concert starting December 6. 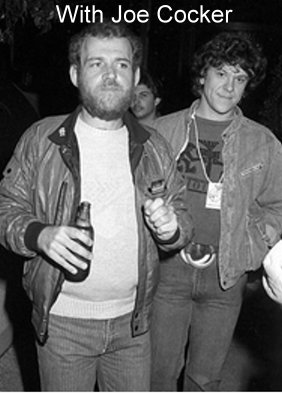 The venue change created major technical problems, including a stage built too low and close to the fans. The Hells Angels were then hired for stage security, which resulted in numerous fights with concertgoers, as well as an on-stage altercation with members of the Jefferson Airplane, in which singer Marty Balin was struck and knocked unconscious. Audience member Meredith Hunter was stabbed and killed when he rushed the stage with a gun while the Rolling Stones were performing. These incidents were captured on film and appear in the Maysles Brothers documentary film Gimme Shelter. There were also three accidental deaths among the crowd of 300,000.

Lang is seen in the film. Lang last appears on-stage, walking away during the Hells Angels/Jefferson Airplane scuffle on the stage. 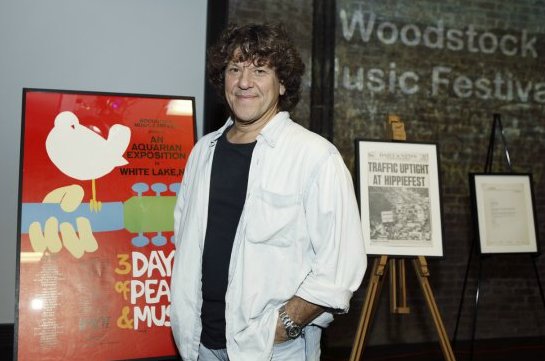 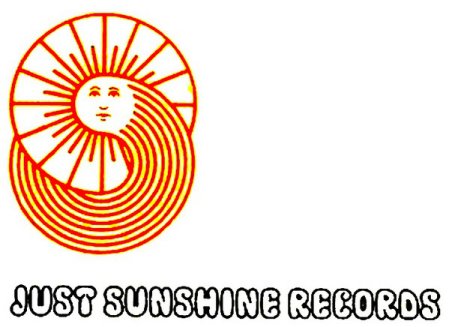 Shortly after The Woodstock Music And Arts Fair in 1969, Michael began managing Joe Cocker, who appeared at the original Woodstock concert. Their professional relationship continued over 20 years. Lang made an appearance in Cocker’s “You Can Leave Your Hat On” music video as one of the Trumpet players.
Later years

The Michael Lang Organization (MLO) encompasses live event production, film production and artist management. Projects included a 50th anniversary event for the Lincoln Center featuring the French Theater company Royal de luxe; a Woodstock 50th anniversary event planned for summer 2019 (which was ultimately cancelled0; a movie version of the cult classic novel The Master and Margarita; and theater projects in Turkey and South Korea. Additionally, with his partners in Woodstock Ventures, Lang was developing future projects which include a Broadway musical based on Woodstock the musical and a Woodstock lifestyle brand. 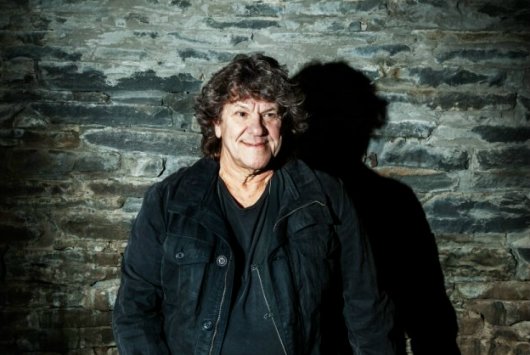 Lang also was a sculptor. He had five children and one grandchild. His first wife, vocalist Ann Lang, toured as a backup singer with Joe Cocker and Leon Russell from 1978 to 1982.

Lang died from a rare form of Non-Hodgkin lymphoma at the Memorial Sloan Kettering Cancer Center in New York City, on January 8, 2022, at the age of 77. (wikipedia) 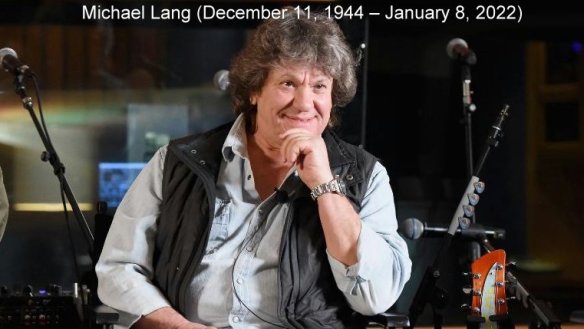