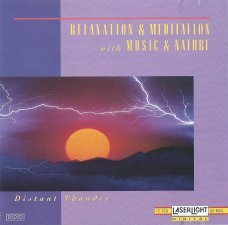 David Miles Huber is an American composer and producer in the downtempo, ambient and dance genres. He is also the author of numerous books on recording and electronic music. Huber’s CD series Relaxation and Meditation with Music and Nature has sold over one million copies. His latest music and collaborations are available through the 51bpm independent record label. Huber’s most prominent book; Modern Recording Techniques was sold over 250,000 copies and became a standard recording industry text.

Huber received his degree in music technology from Indiana University (I.M.P.), and was the first American to be admitted into the Tonmeister program at the University of Surrey in Guildford, Surrey, England. (by wikipedia)

And this is one of his many albums with relaxing sounds:

“This CD was nice and relaxing. First a storm track with light instrumentals behind it then a track with frogs, owls, etc. that you would hear after a storm. Again, on both tracks, there is music behind the nature audio. If you are ONLY looking for the sound of a storm, without background music, then you may want to try something different.” (by mccau002)

“For anyone having trouble getting to sleep – this CD is a must. Love it! I rarely even get through the first half as I’m sound long before the storm is done!” (by TravelQueen) 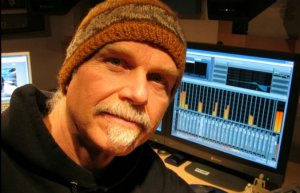 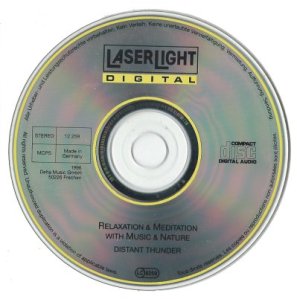