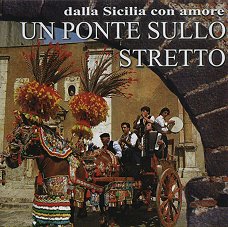 Back from sicilian … I had very interesting 10 days … and I found some rare and really nice recordings from this island:

Sicily has always been very rich of folk songs, ditties, serenades, lullabies, Christmas carols. Every event in life was sung by the people. As regards folk dance, there are bridal ones as “chiavu”, dancing in circles (diavulecchiu), tarantellas as the “puliciusa” and “fasola”.
Sicilia

The instruments typical of Sicilian folk music are the scacciapensieri – in metal, similar to a horseshoe – which is called, according to the area, mariolu, marranzanu or ngannalaruni, the azzarinu (a percussion instrument), the friscalettu (flute-beak), tammurinu (big tambourine), ciarabedda (bagpipes).

Historically, the Sicilian literary tradition joined with orally transmitted song and folk music, absorbing the contributions of all people who trod the Sicilian soil and inheriting the traditions of the Greek “melos”, the Arabic maqam, the Byzantine hymn, the love songs of the troubadours, the classical polyphony of the 16th century. (by italyheritage.com)
Sicily’s historical connections lie not primarily with mainland Italy, but with the ancient Greeks, Arab and Spanish cultures. The result has been a diverse and unique fusion of musical elements on the island. American musicologist Alan Lomax made some historic recordings of Sicilian traditional music in the 20th century, including lullabies, dance music, festival music, epic storytelling and religious music. The Siciliana, a slow and lilting Italian style of music in triple meter, is loosely but not definitively associated with Sicily since the 1600s. 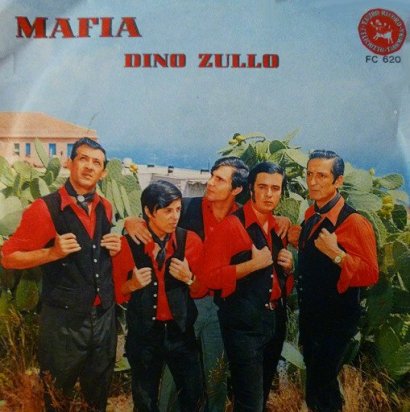 Single “Mafia” by  Dino Zullo
Sicily is home to several different types of folk music instruments, many of which can also be found in other parts of Southern Italy. The Sicilian ciaramedda is a type of Italian Zampogna (Bagpipe) that has two equal length chanters and from two to three drones. All the pipes use single cane reeds made from Arundo donax. Also made out of Arundo donax is a small end-blown flute called a friscaletto or friscalettu. The jaw harp, known in Sicilian as “marranzanu” is heavily associated with Sicilian folk music. Since its invention in the early 19th century the Organetto, a diatonic folk accordion is also prevalent in traditional Sicilian music. Percussion instruments include tambourines and other frame drums as well as the “cupa cupa”, a unique-sounding friction drum. (by wikipedia)
And here´s a sampler with some of the best sicilian folkmusic … this album was original released in 1972 by RCA Records …

… and it´s full of more or less sentimental melodies – and these melodies … like Fado music … touched my Soul … very deeply …
And so it´s time to explore another piece  of World Music … this time from a real great Island with a real thrilling history !
Enjoy the sound, the mood, the music … 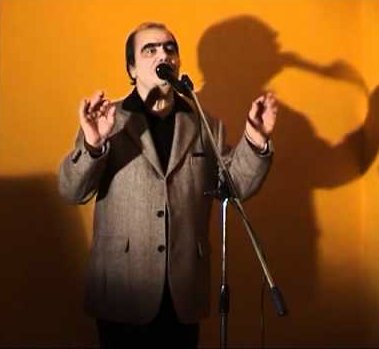