Elias was born in São Paulo, Brazil. She started studying piano at age seven, and at age twelve she was transcribing solos from jazz musicians. At fifteen, she was teaching piano and improvisation. Her performing career began in Brazil at age seventeen with Brazilian singer-songwriter Toquinho and touring with the poet Vinicius de Moraes.

In 1981 she moved to New York City, where she attended The Juilliard School of Music. A year later she became part of the group Steps Ahead. In 1993 Elias signed with EMI Classics to record classical pieces, which were released on On the Classical Side.

arranging two Brazilian classical pieces and writing an original composition especially for Graves entitled “HaabiaTupi.” In 2002, Elias signed with RCA/Bluebird, which Kissed by Nature, an album of mostly original compositions. Dreamer was released in 2004 and received the Gold Disc Award, as well as being voted Best Vocal Album in Japan. It reached No. 3 on the pop charts in France and No. 4 on the Billboard magazine charts in the U.S. Around the City was released by RCA Victor in August 2006.

Elias returned to Blue Note/EMI in 2007 with Something for You, which won Best Vocal Album of the Year and the Gold Disc Award in Japan. This was her third consecutive recording to receive these awards, and her fourth overall. Something for You reached No. 1 on the U.S. jazz charts, No. 8 on Billboard, and No. 2 on the French jazz charts. In 2008, she recorded Bossa Nova Stories to celebrate the 50th anniversary of bossa nova.

In 2009, EMI Japan released Eliane Elias Plays Live. Light My Fire, released in 2011, features four compositions written or co-written by Elias and includes covers of songs by the Doors, Stevie Wonder, and Paul Desmond. In September 2011, her song “What About the Heart (Bate Bate)” was nominated for a Latin Grammy in the category of Best Brazilian Song. In 2012 she collaborated with bassist Marc Johnson on the album Swept Away, the Editor’s and Critic’s choice in 2012 Downbeat and Jazztimes magazines, respectively. Her 2013 release, I Thought About You, reached No. 1 on the U.S. and French Amazon.com websites; No. 2 on iTunes U.S., France and Brazil; and No. 4 on Billboard.

Elias is of Lebanese descent. She was married to American trumpeter Randy Brecker, with whom she has a daughter, the singer/songwriter Amanda Elias Brecker, born in 1984. She is married to Marc Johnson, who plays bass in her band and co-produces her recordings. (by wikipedia) 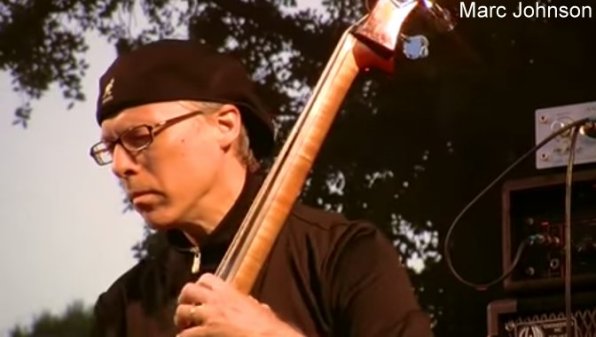 And here´s an excellent broadcast recording from Germany and it´s time to discover this wonderful lady … and if you like this great mixture between Boss Nova and Jazz … this recording is a must ! 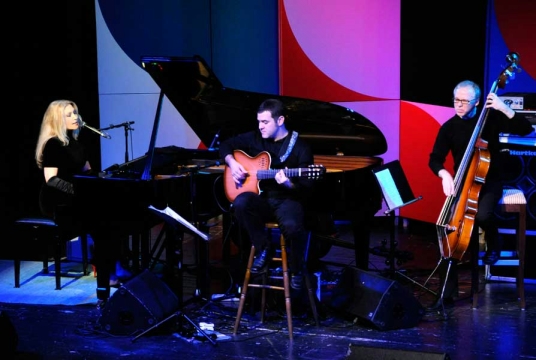 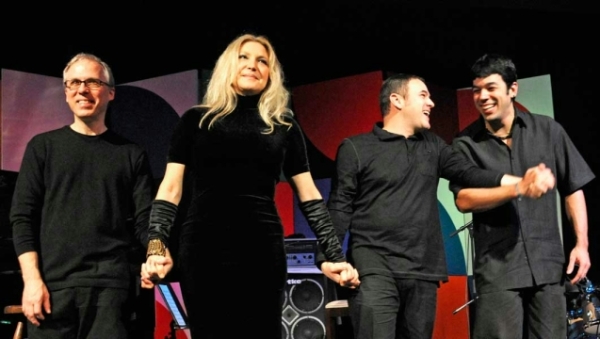