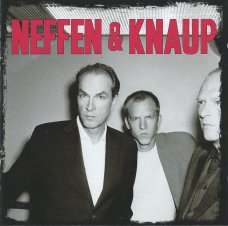 This is a real strange album … it was recorded in San Francisco in 2006 but all three musicians are from Germany.

The sister of Herbert Knaup was Renate Knaup (Amon Düül,  you know !) … and Herbert Knaup is a very famous movie and televison actor in Germany and he said recently, that they sold 62 copies from this album.His nephews (“Neffen is the German word for newphes) Magnus and Maurus Fleischmann played in a band called “„Love & Peace“, started their first US-Tour in 1988 and moved to the USA in 1994.

They played as Studio- and Live musicians in Post- Punk- Indie bands like „Assassins of God“, „Rythm Pigs“, „Hedonist“, „A Subtle Plague“ und “The cult inside my head.”

And yes … this is the musical direction of this very rare album … you should give this dark and interesting album a chance …  ! 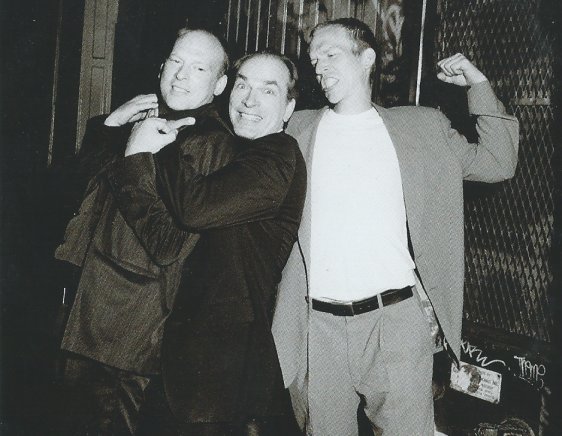 All songs written by Magnus & Maurus Fleischand and Herbert Knaup 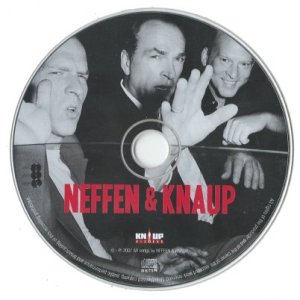