Ted Gioia (born 21 October 1957) is an American jazz critic and music historian who wrote The History of Jazz and Delta Blues, both selected as notable books of the year by The New York Times. Gioia is an editor-in-chief of the Encyclopedia of Jazz Musicians. He is also a jazz musician and one of the founders of Stanford University’s jazz studies program.

Gioia is the author of several other books on music, including West Coast Jazz (1992), The Jazz Standards (2012), and The Birth (and Death) of the Cool (2009). A second fully updated and expanded edition of The History of Jazz was published by Oxford University Press in 2011. His most recent book Love Songs: The Hidden History, published by Oxford University Press in 2015, is a survey of the music of courtship, romance and sexuality; it completes a trilogy of books on the social history of music that also includes Work Songs (2006) and Healing Songs (2006). In his study of love songs, Gioia contends that key innovations in the history of this music came from Africa and the Middle East. 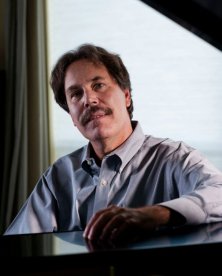 The Dallas Morning News has called Ted Gioia “one of the outstanding music historians in America.” Three of his books have been honored with the ASCAP-Deems Taylor award. His concept of “post-cool,” originally described in his book The Birth (and Death) of the Cool, was selected as one of the “Big Ideas of 2012” by Adbusters magazine.[9] In 2006, Gioia was the first to expose, in an article in the Los Angeles Times, the FBI files on folk and roots music icon Alan Lomax. He founded jazz.com, a music portal launched in December 2007, and served as President and Editor until 2010. He has also created a series of web sites that focus on various aspects of contemporary fiction.

Gioia is a jazz pianist and composer. He has also produced recordings featuring Bobby Hutcherson, John Handy, Buddy Montgomery, and others.

Gioia grew up in an Italian-Mexican household in Hawthorne, California, and later earned degrees from Stanford University and Oxford University, as well as an MBA from the Stanford Graduate School of Business. He served for a period as an adviser to Fortune 500 companies while with the Boston Consulting Group and McKinsey & Company. He is also the owner of one of the largest collections of research materials on jazz and ethnic music in the Western United States.

Gioia is the brother of poet Dana Gioia (by wikipedia) 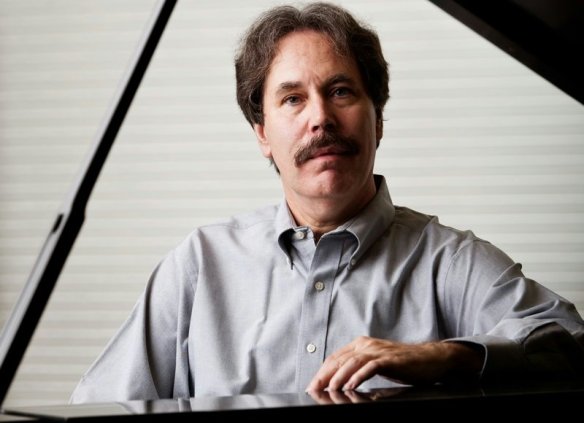 Mark Lewis is master of the alto sax, baritone sax, flute and piano; author of approximately 1,700 compositions; and has recorded and produced more than twenty albums on various labels. Rotterdam, Holland was Mark’s home base for many years. He toured and played in the better clubs throughout Europe, and taught jazz theory and improvised music classes in several music conservatories. Mark lived and performed for 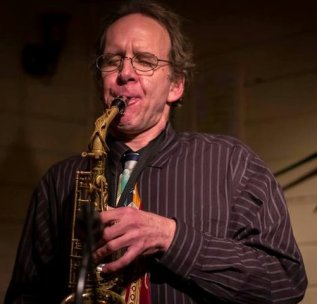 Mark Lewis about this CD:

I enjoyed playing the material Ted had selected. It was new for me, and that always add excitement to a session. I find so called “relaxed” music extremely invigorating. It touches my emotions and handles them with care, unlike much modern stimuli which seems only to jangle and blur them (I am not referring to Jazz).

Read more in the booklet of this littel masterpiece of Jazz !